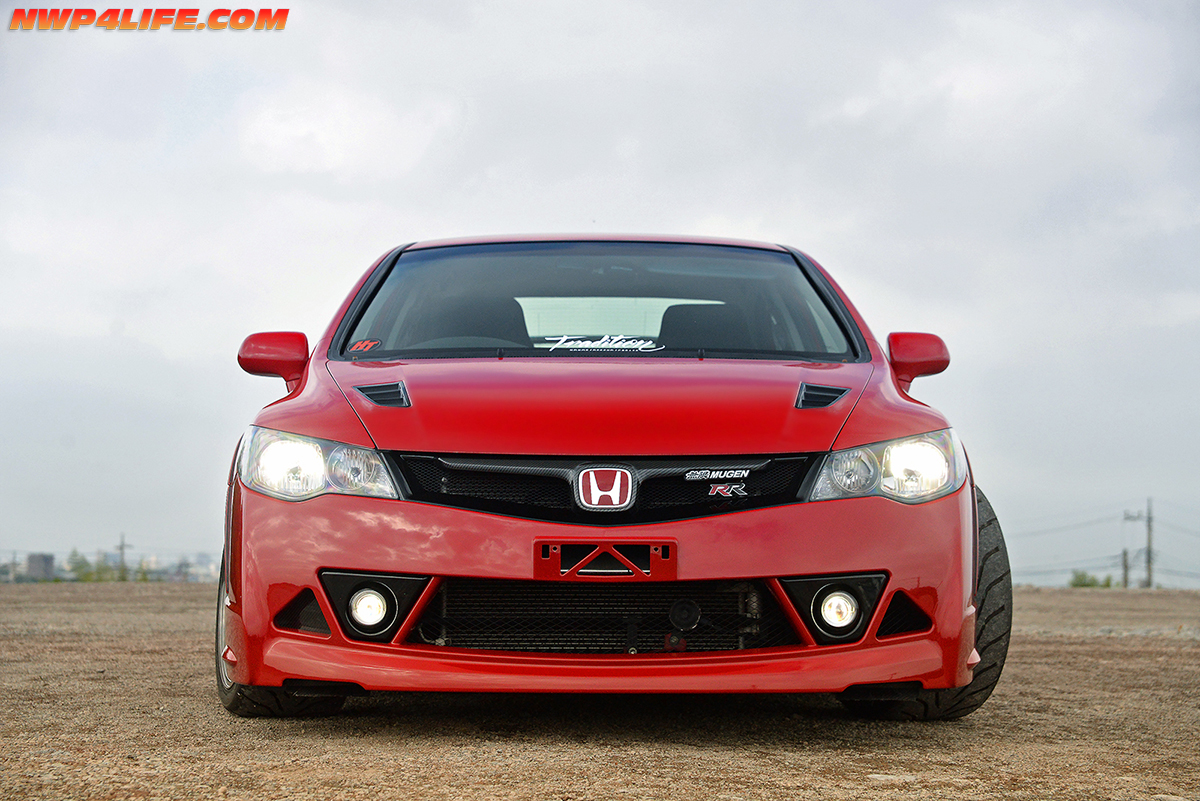 Takeru Tojo has been a friend of NWP4LIFE for a long time. He had a USDM Honda Element in Japan, prior to owning the rare Honda Civic Mugen Type RR (double R), and is part of the Japanese car crew L2p. He recently went out with fellow L2P member Masaki Fukada to do some touge driving, and to snap some pics. He was kind enough to send these over for us to share… 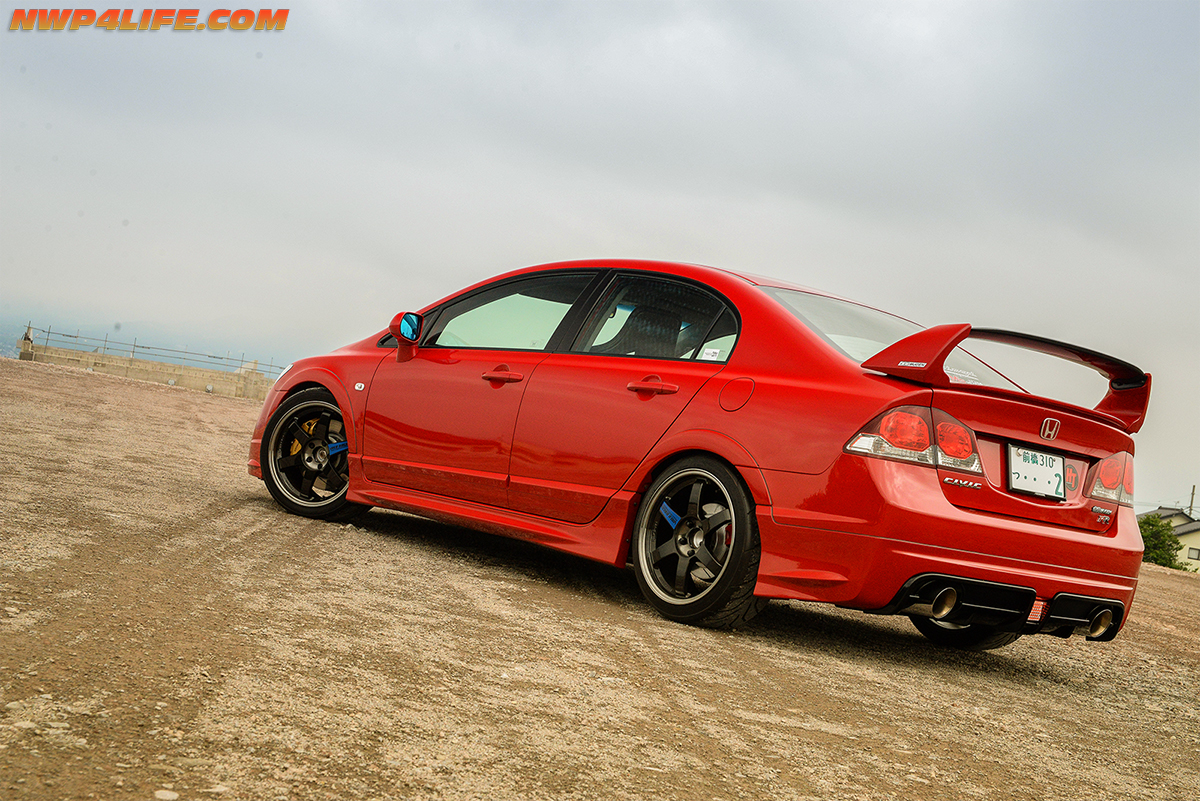 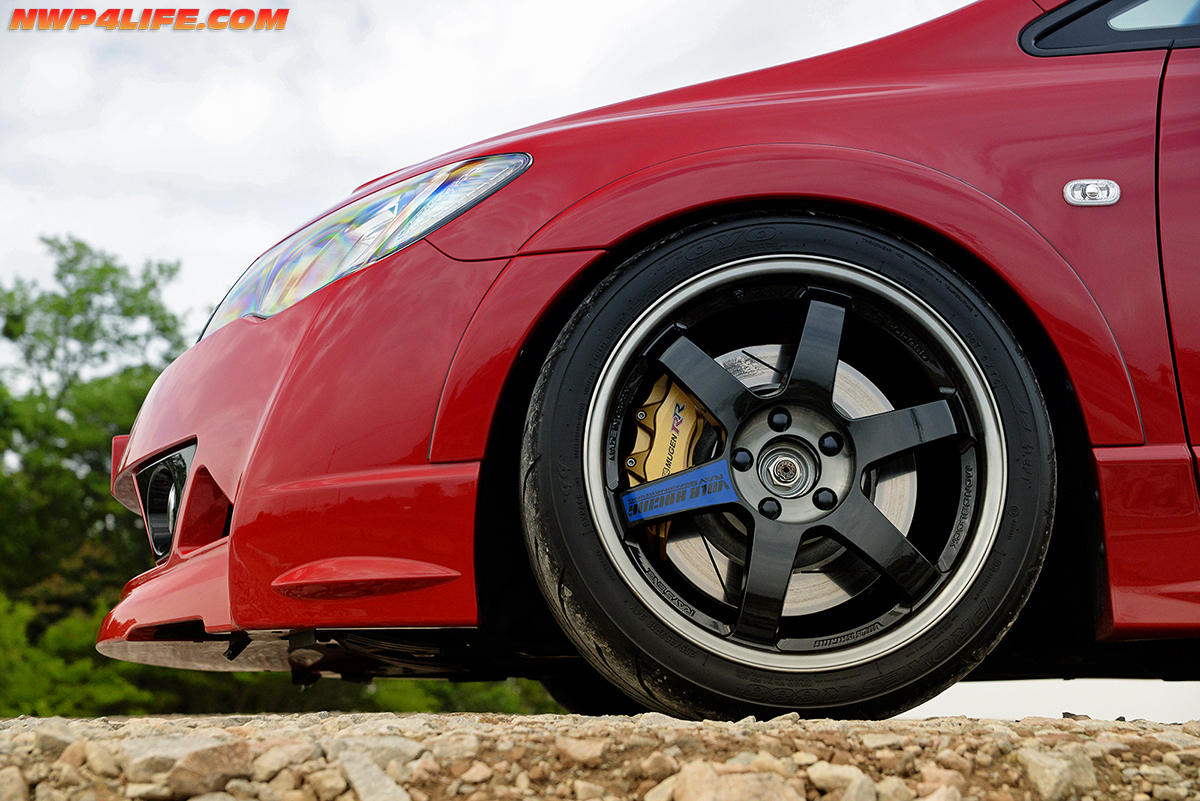 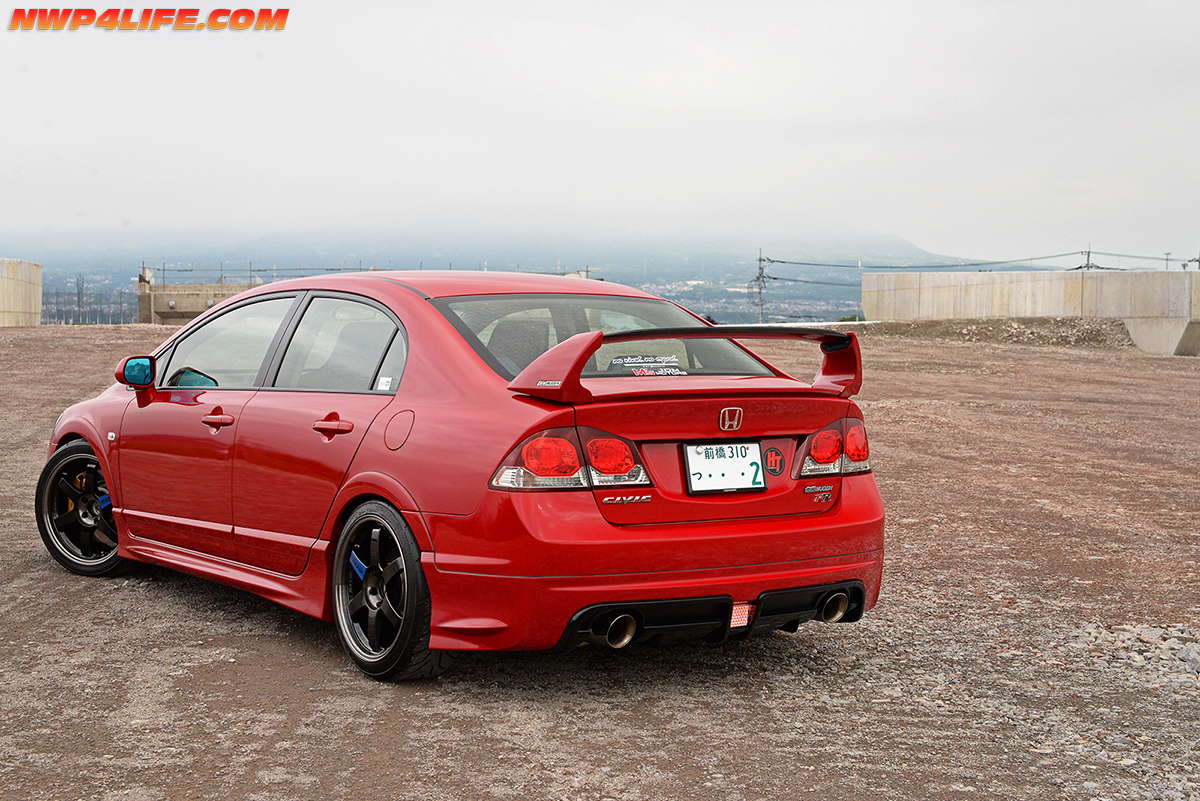 Takeru’s 2007 Honda Civic Mugen RR is as rare as it gets for a Honda. In 2007, only 300 were made, exclusively for the Japanese market. There are likely Honda enthusiasts around the world who have no idea this car even exists. To see a lot more photos of this car, including some engine bay and interior shots, check out Takeru’s Instagram.

I haven’t personally seen Masaki Fukuda’s 1994 Civic EG6 SiR2, but from what I hear, it’s one of the cleanest EG’s in existence. His friends are constantly trying to get him to sell it to them, but he always refuses. The Frost white EG sits Work RSZ-R’s paired with Spoon calipers, and the exterior is visually enhanced with a Backyard Special front lip and rear wing, among other things. Check out Masaki’s Instagram to see more shots of his car, and to see what’s under the hood. You won’t be disappointed. 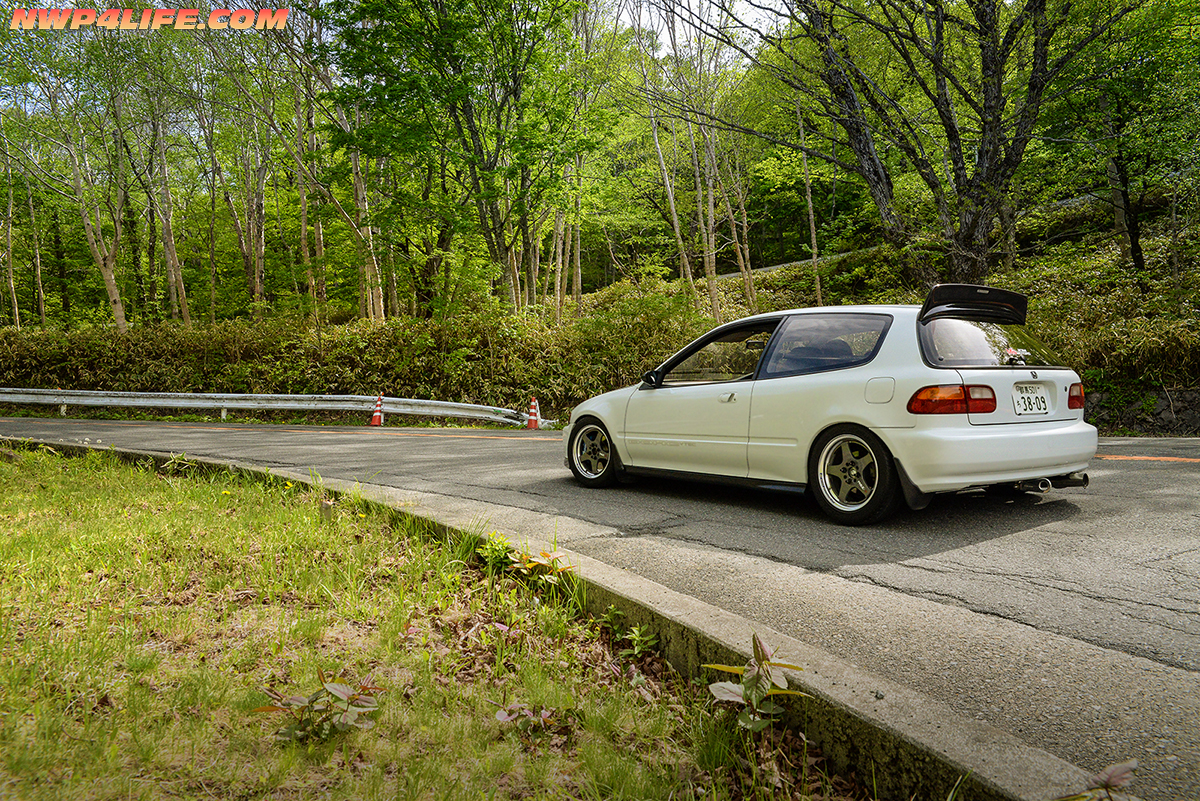 Driving touge in Japan’s back roads. 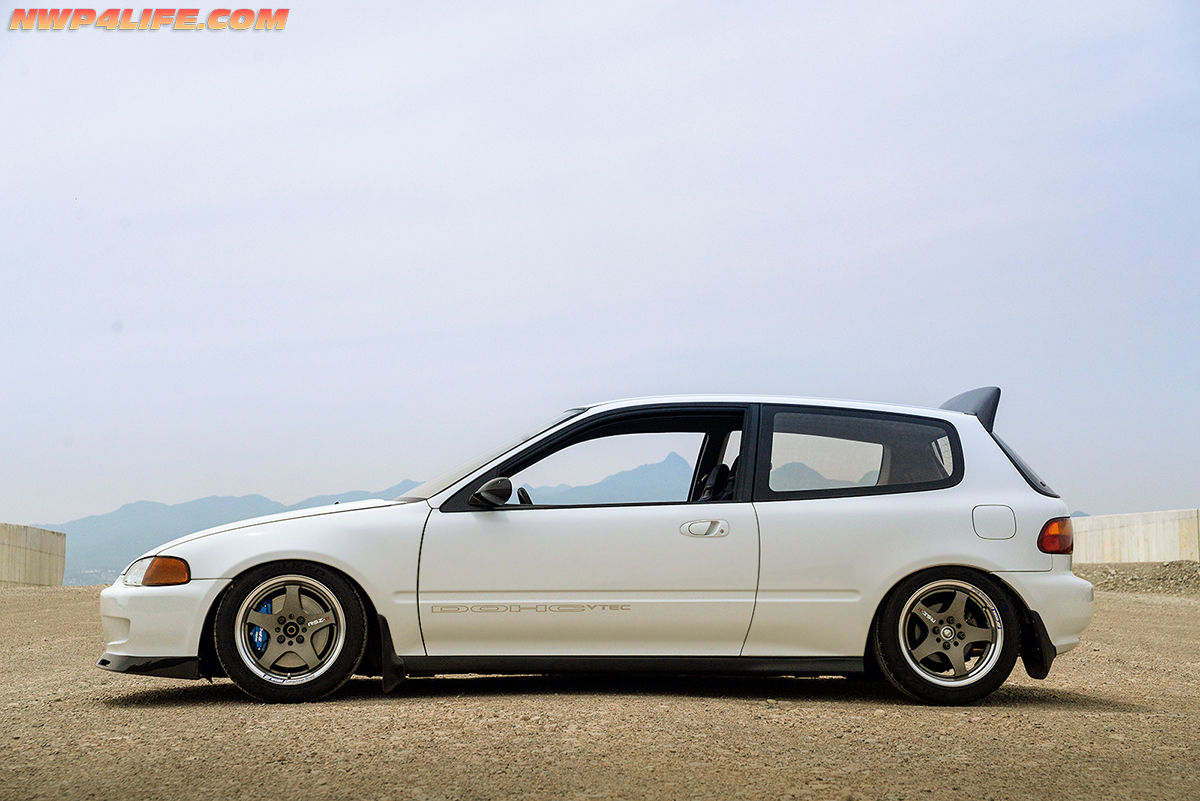 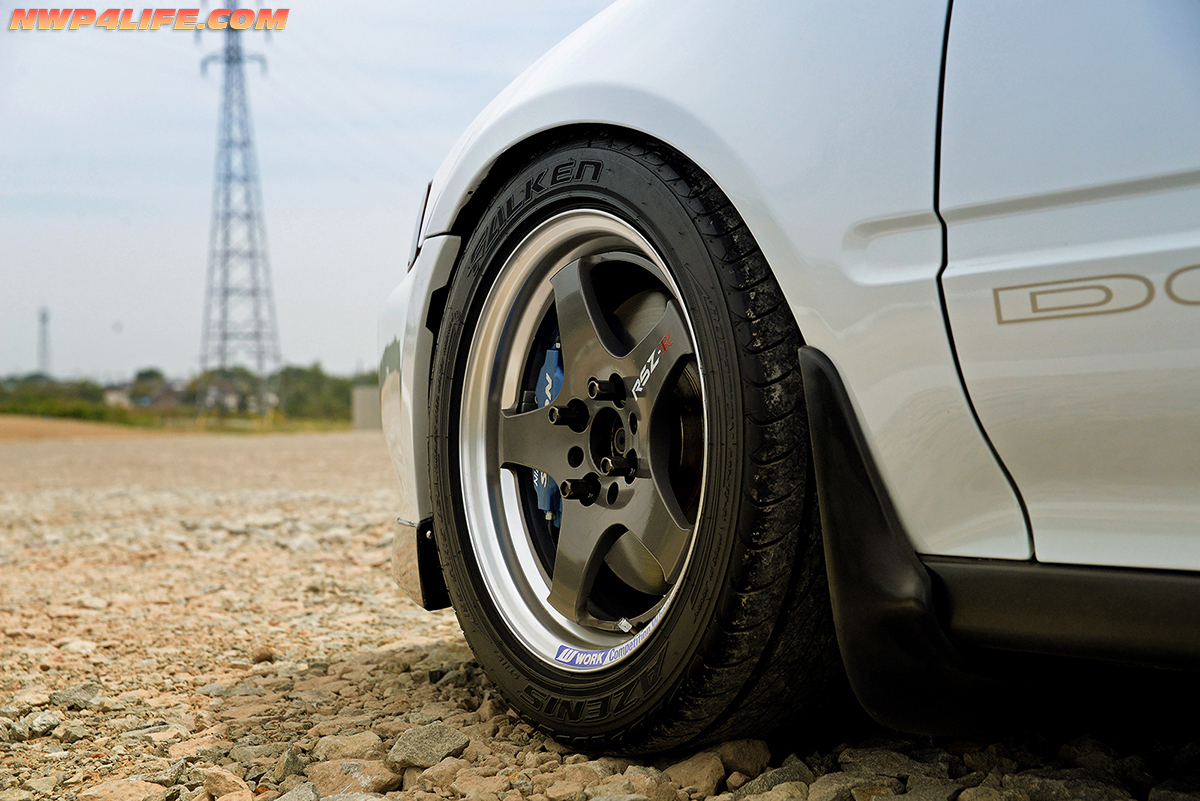 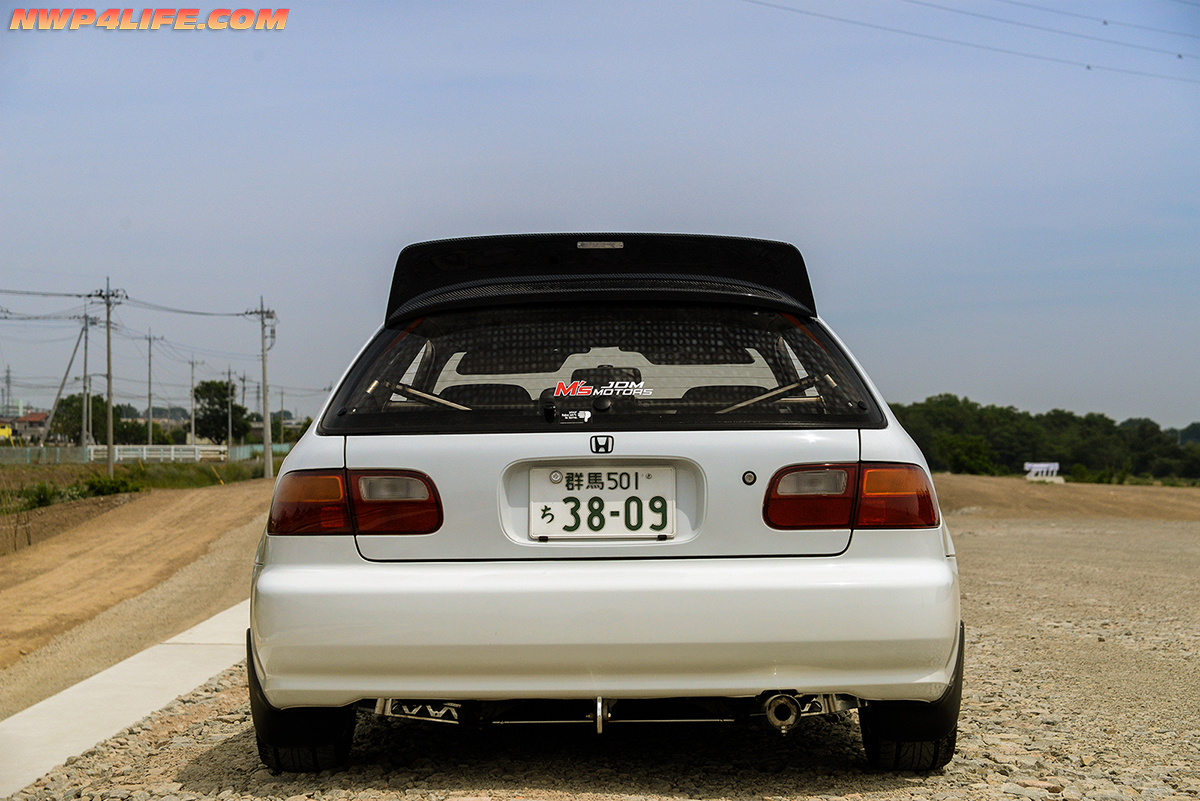 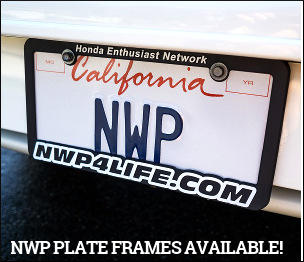