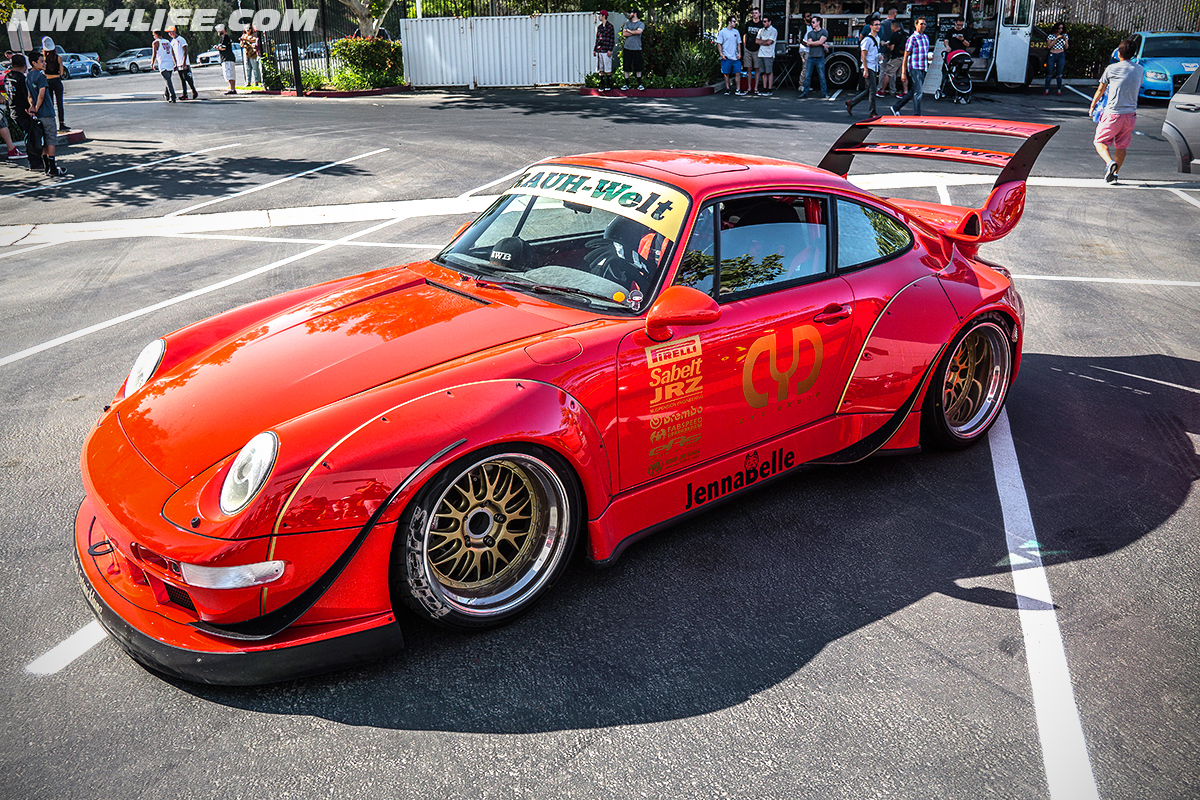 Targa Trophy Los Angeles 2015 began bright and early on Saturday morning at the Eibach facility in Corona, CA. The parking lot quickly filled with various makes and models of exotic and specialty sports cars. Targa Trophy is a rally of sorts, where the participants must make stops at various unknown checkpoints (they are given the locations right as the rally begins) as they make their way to their final destination. On this day, the participants’ final destination was downtown Los Angeles…

The pre-rally meet at Eibach gives everyone a chance to hangout with friends, and allows spectators to get a glimpse of some very high end cars. It also makes you miss the days when the Eibach Honda Meet was still held there. I walked into the building to look for Tony Jackson and Ryan Hoegner, but only found Ryan’s 1998 ITR inside. I always forget he has this car, since he is always posting pictures of everything besides this car. 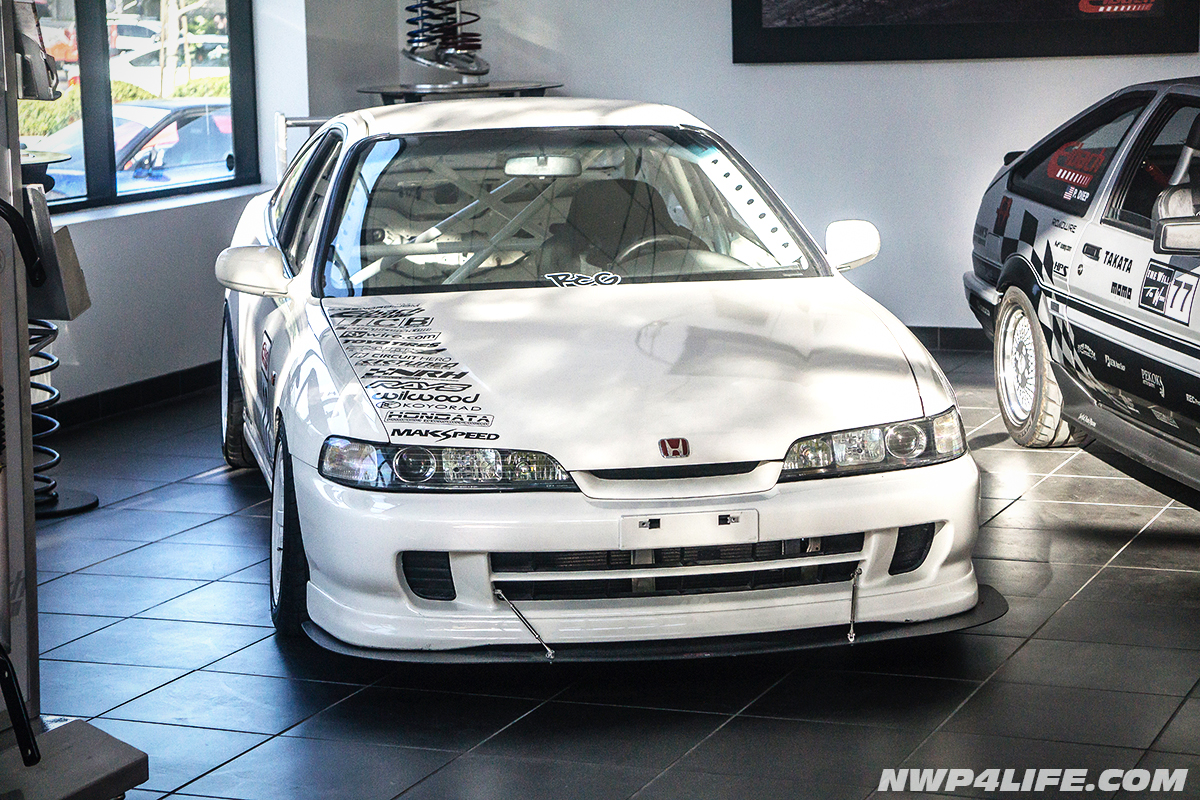 I tried my best to capture just how mint this NSX was, but it I don’t think this photo tells the whole story. 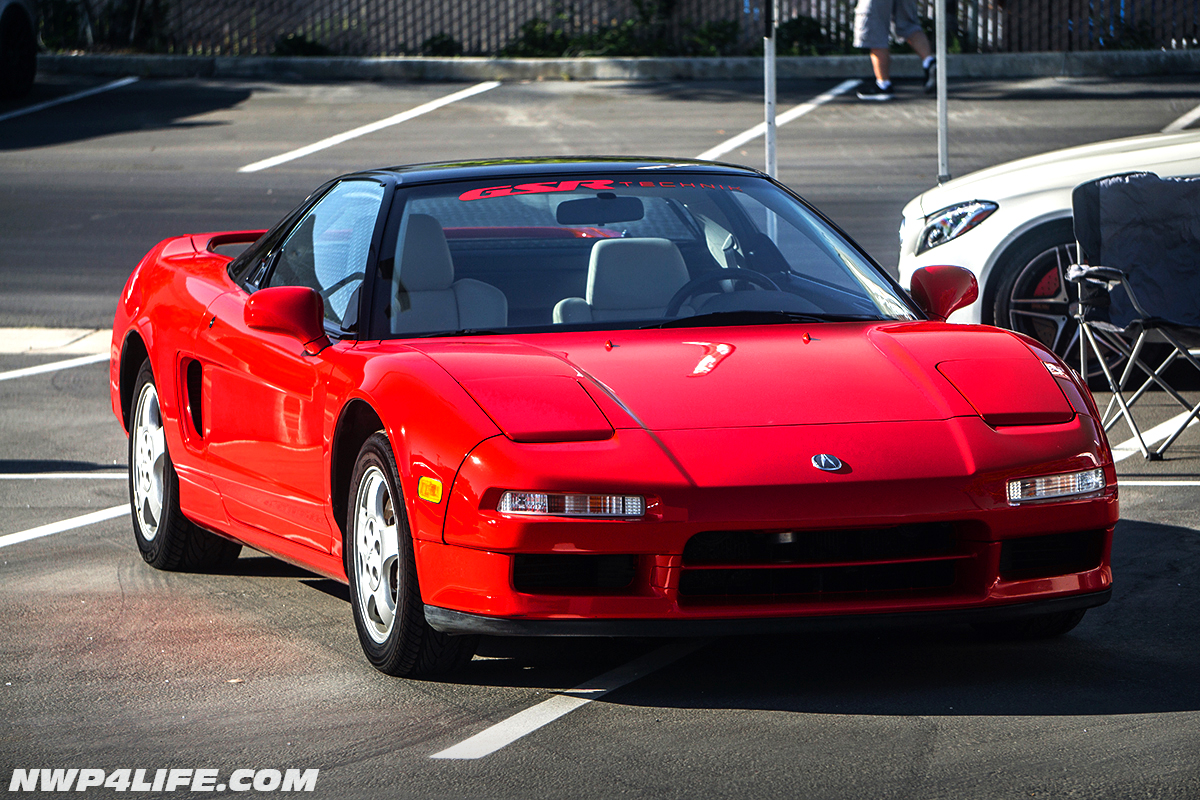 The SSA x Autofashion Rocket Bunny NSX making yet another appearance at a SoCal meet. 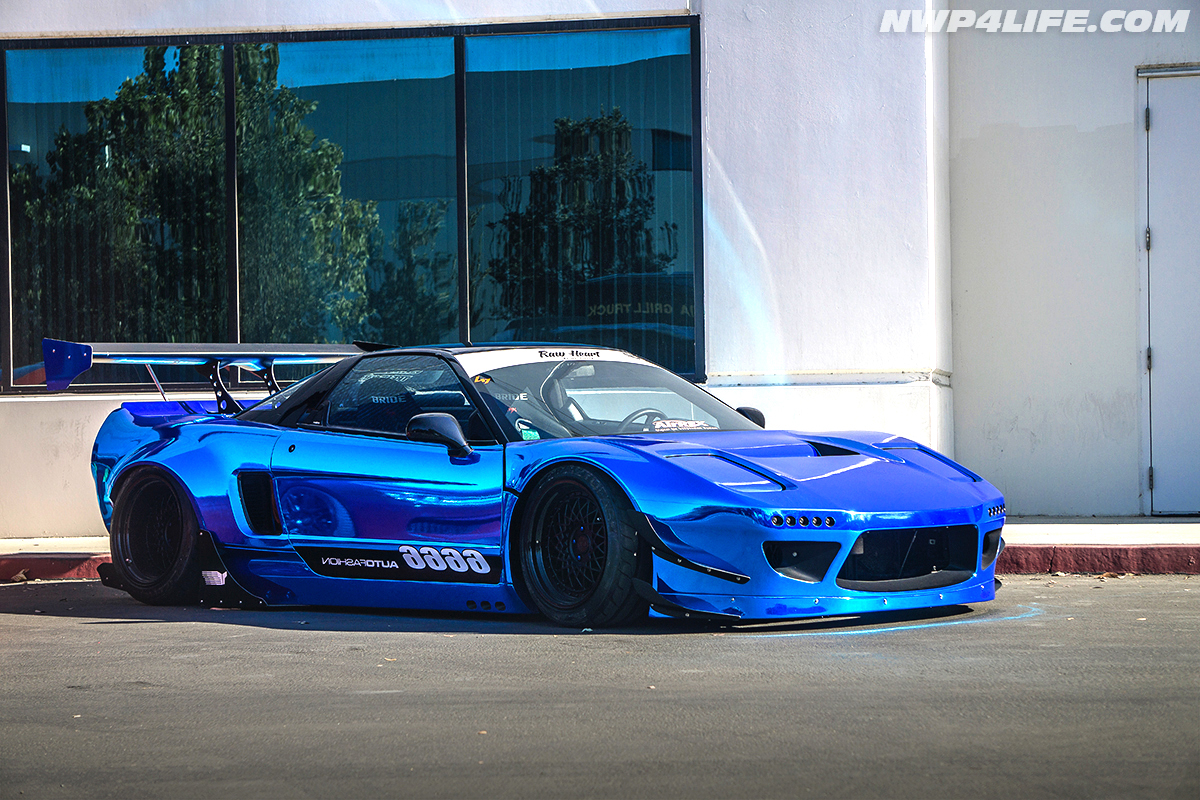 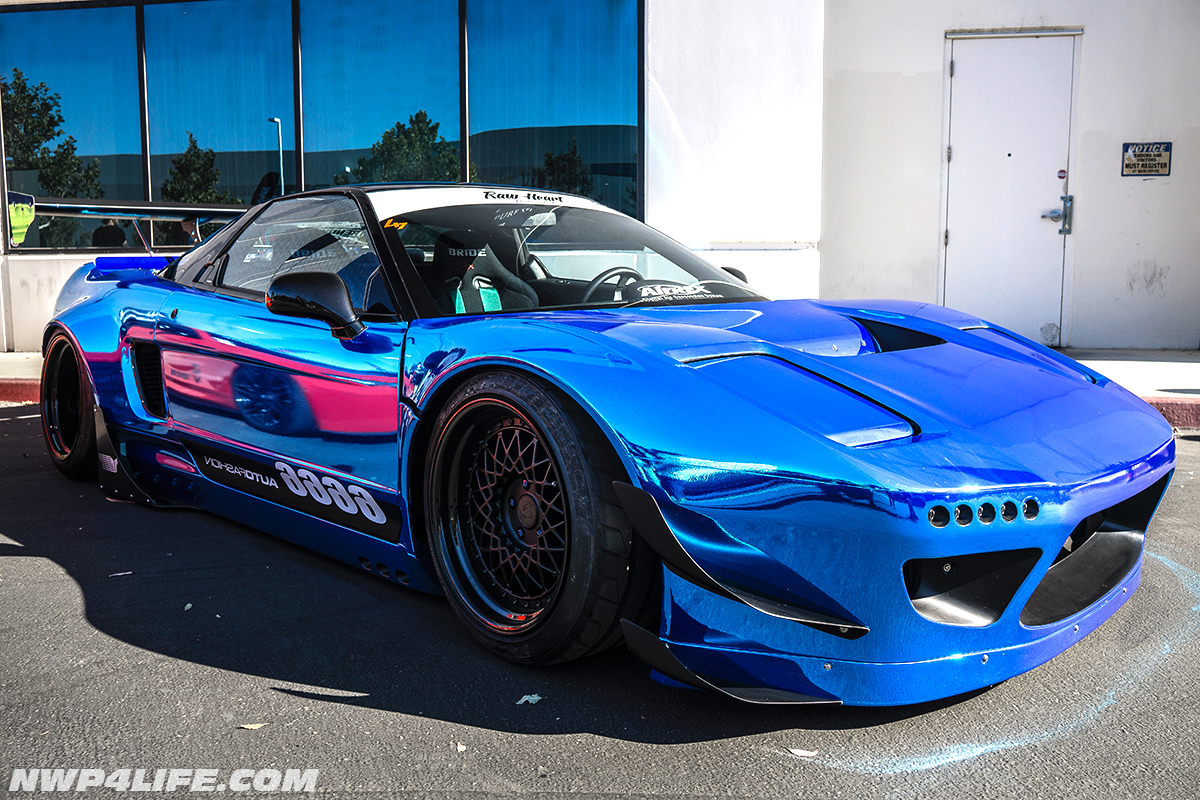 This McLaren P1 was definitely a crowd favorite. 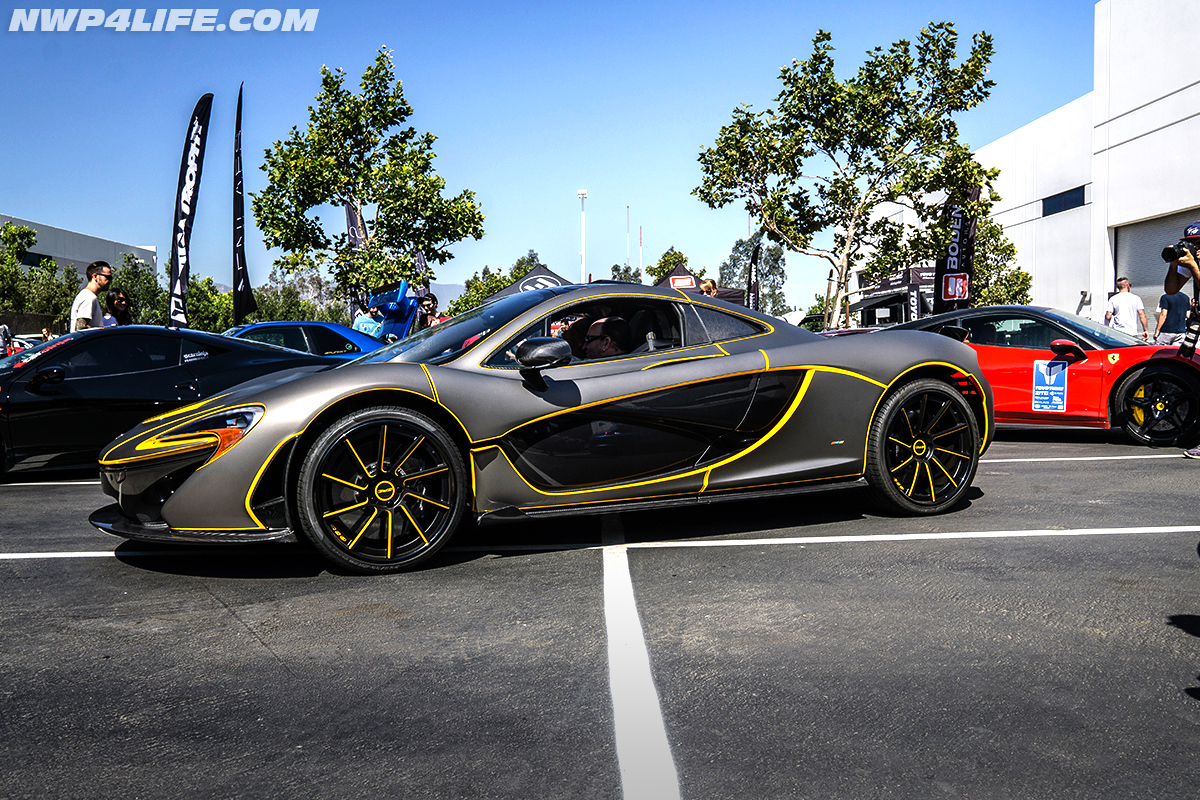 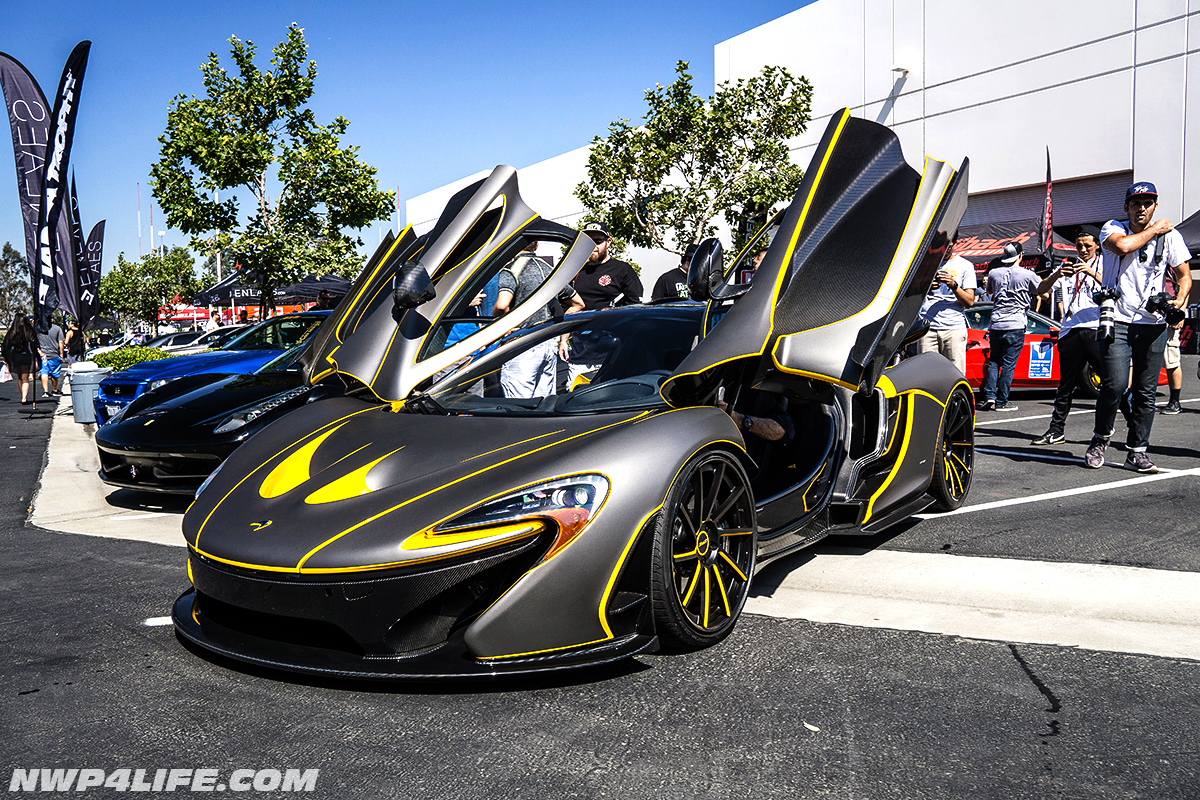 A Lamborghini Huracan that doesn’t need to be a bright color to make a bold statement. 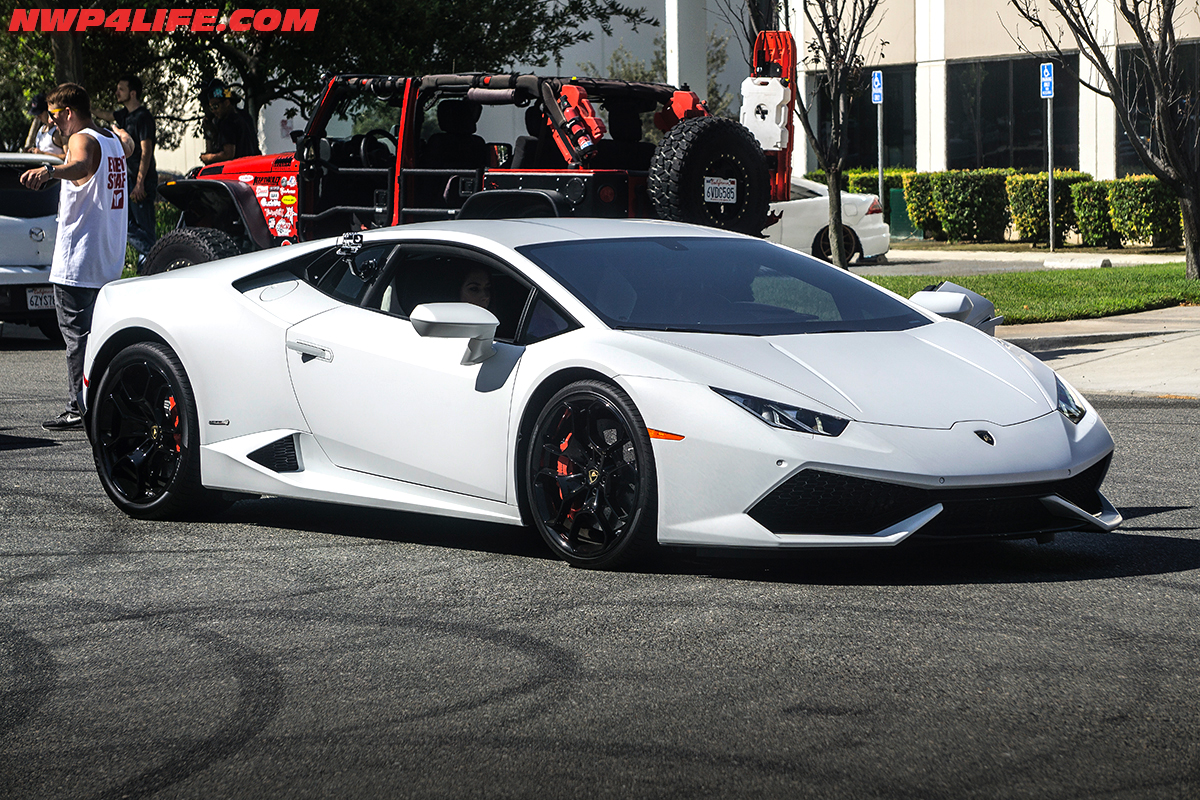 Fellow Honda enthusiast Michael Cristi (@phaze2heymikeyyyy) has a few other sweet rides, in addition to his GSR that graced the cover of the Super Street Honda Issue last month. This Porsche 997 is one of his other rides, and damn, this thing is nice in person. So are the other two Porsches parked beside him. 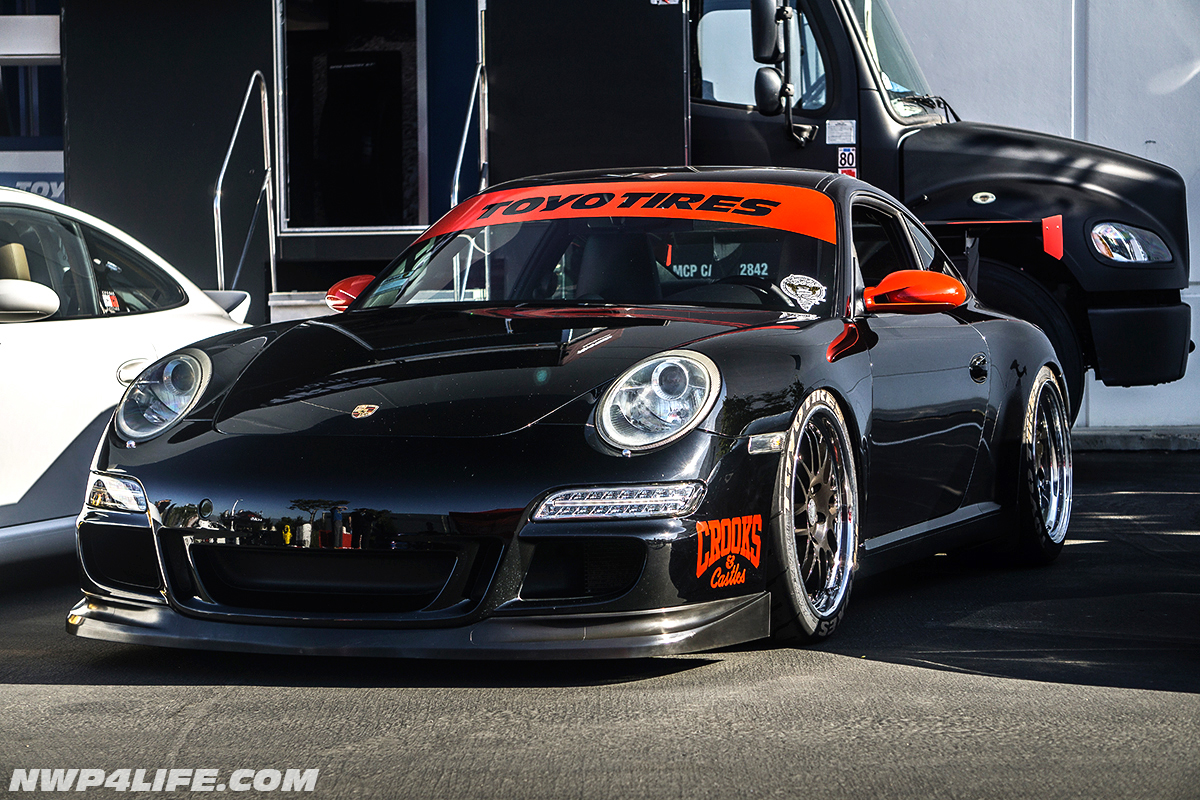 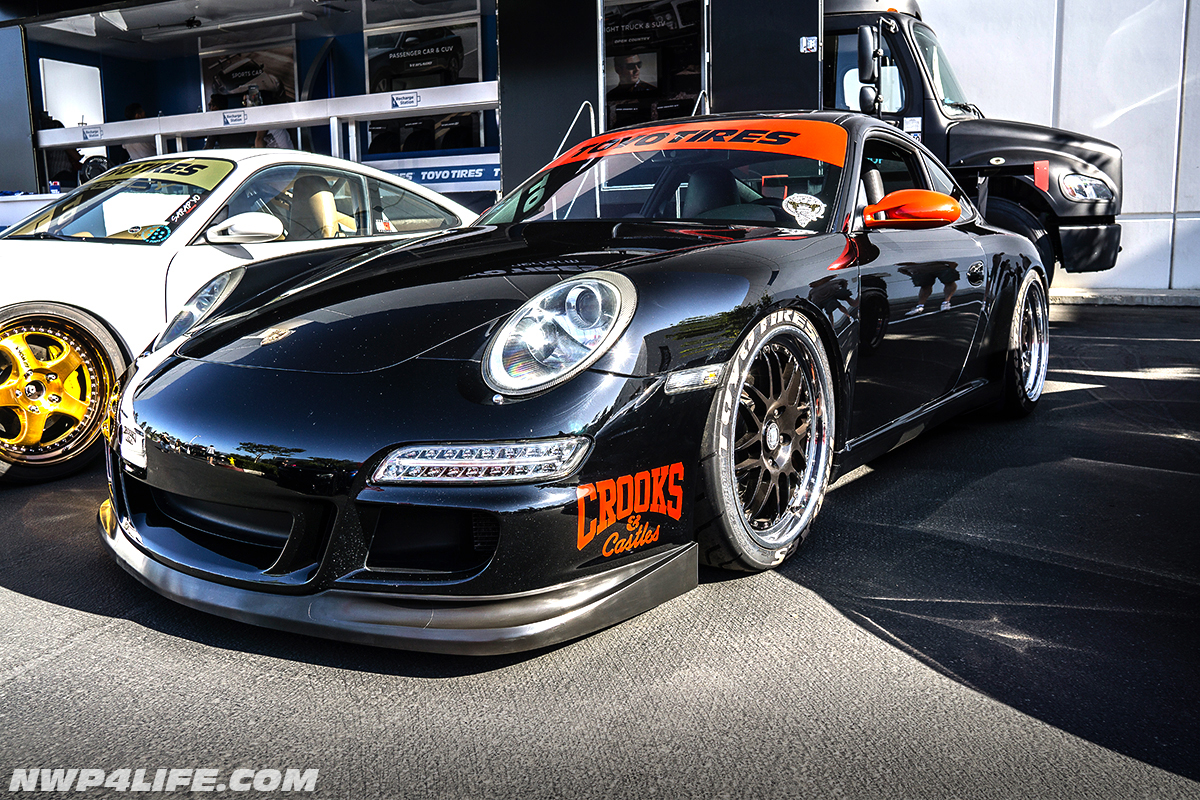 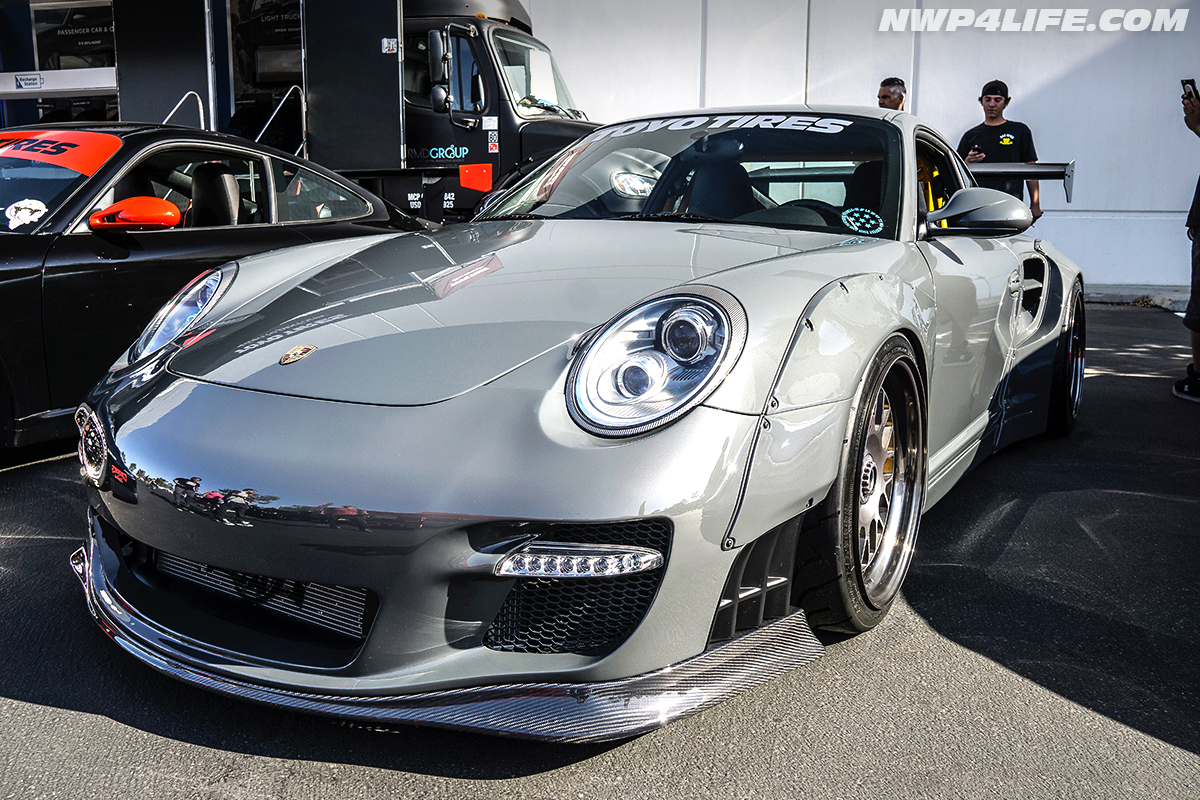 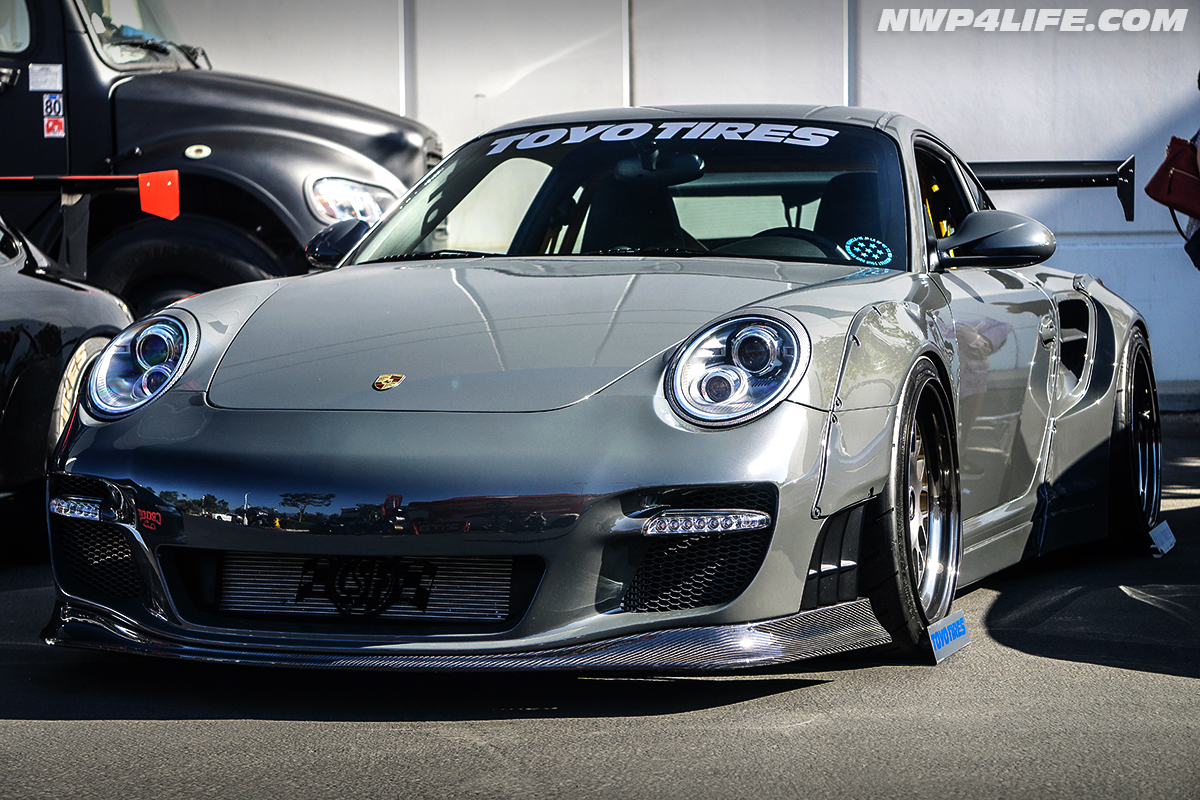 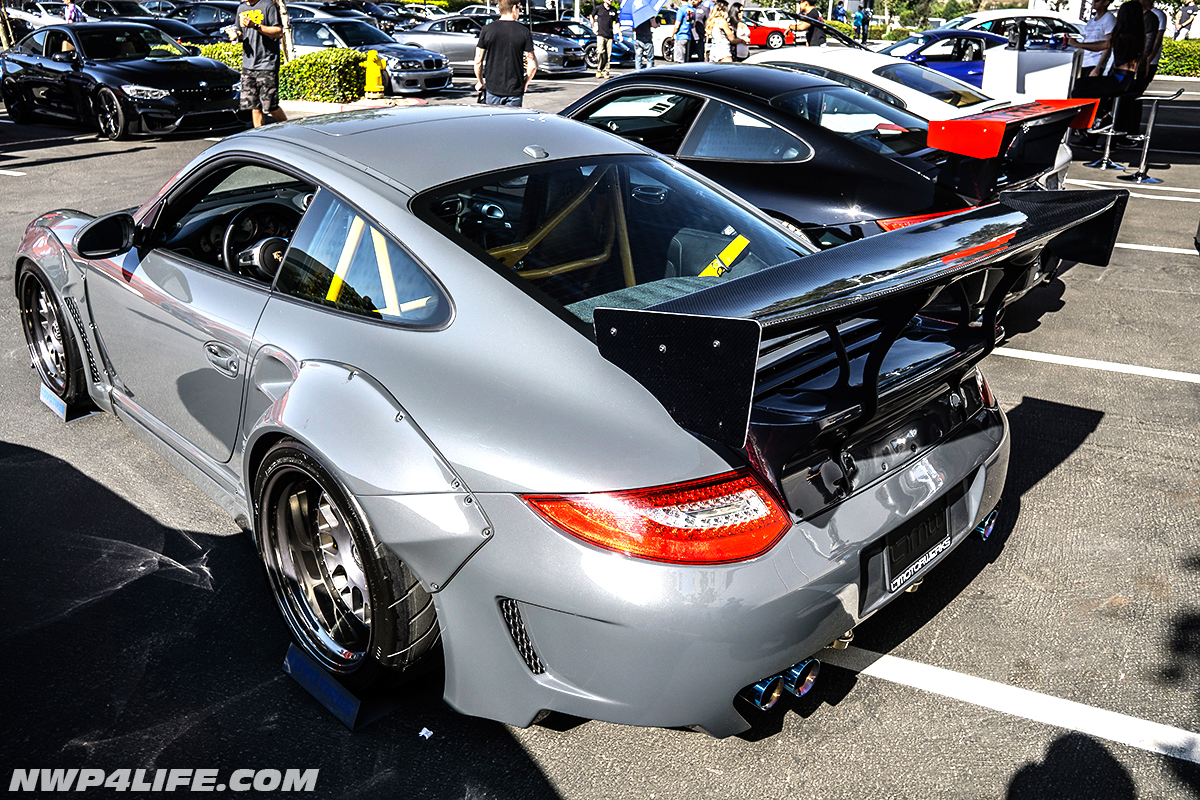 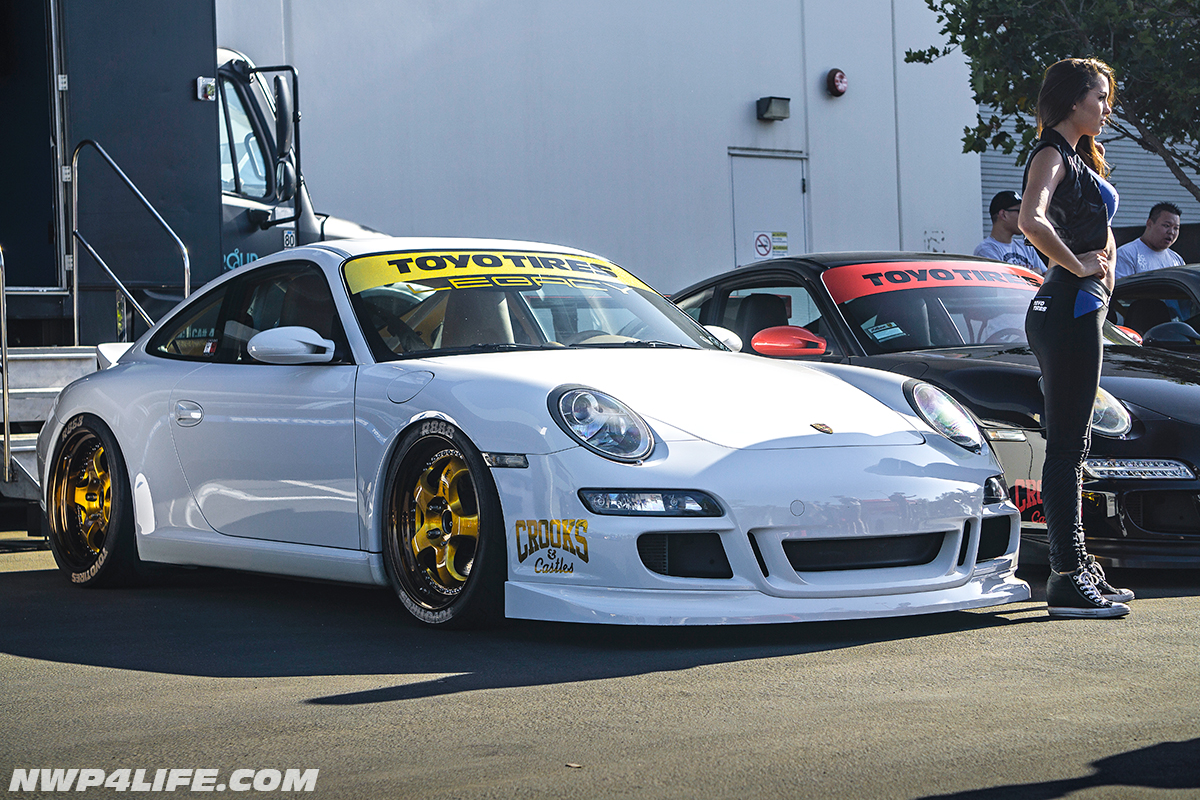 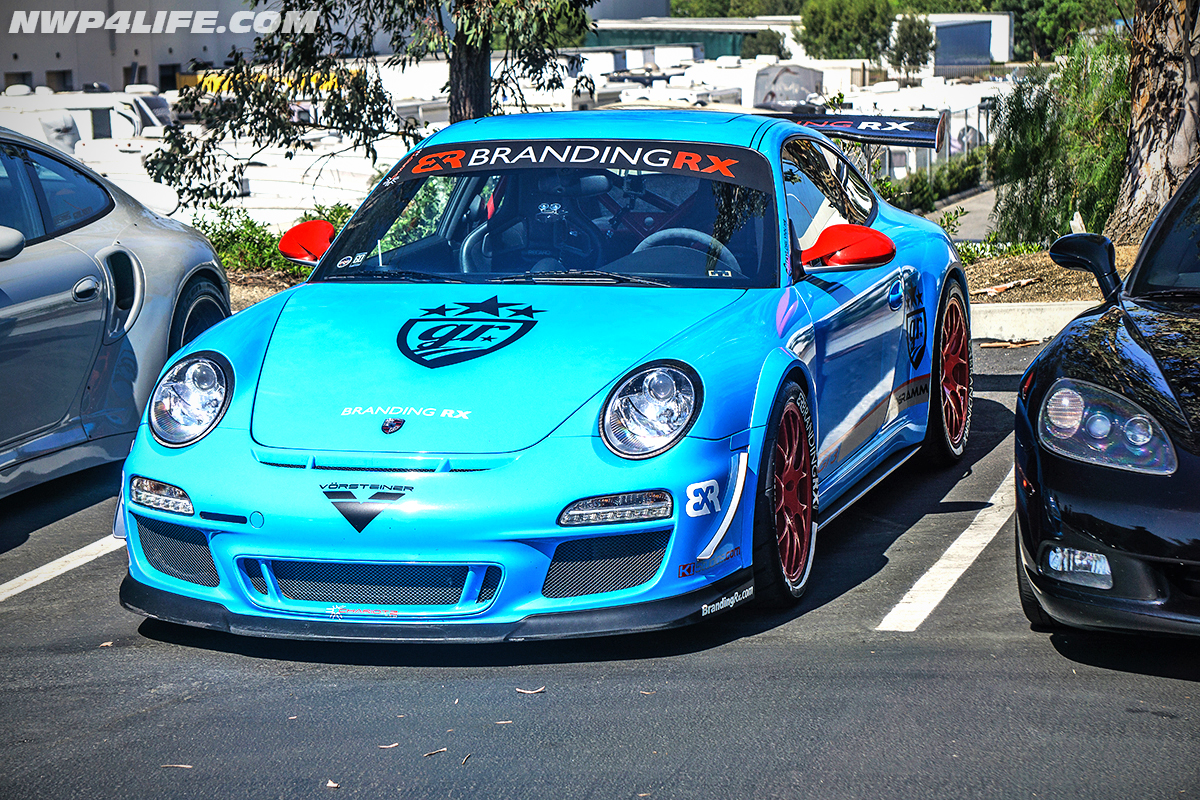 I know I use the word amazing a little too loosely, but so many of these cars were truly in another world. These next few cars can described as amazing, and that might even be an understatement. 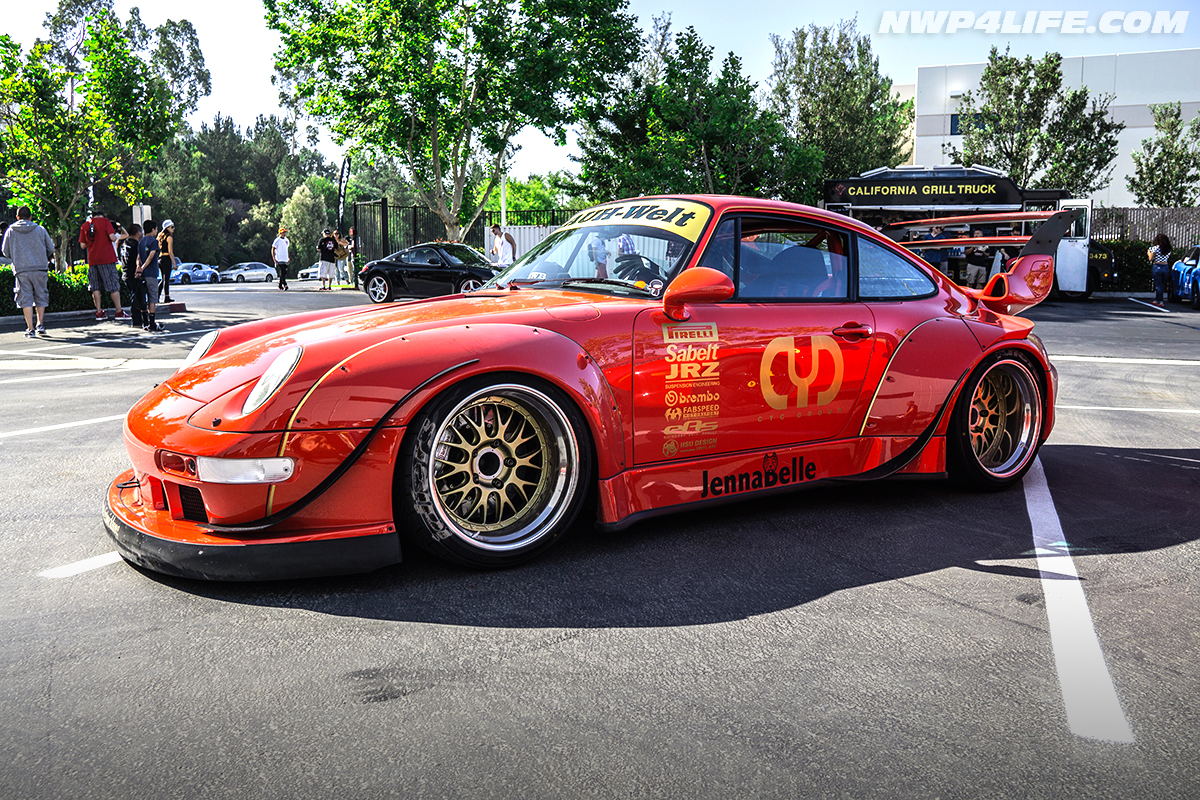 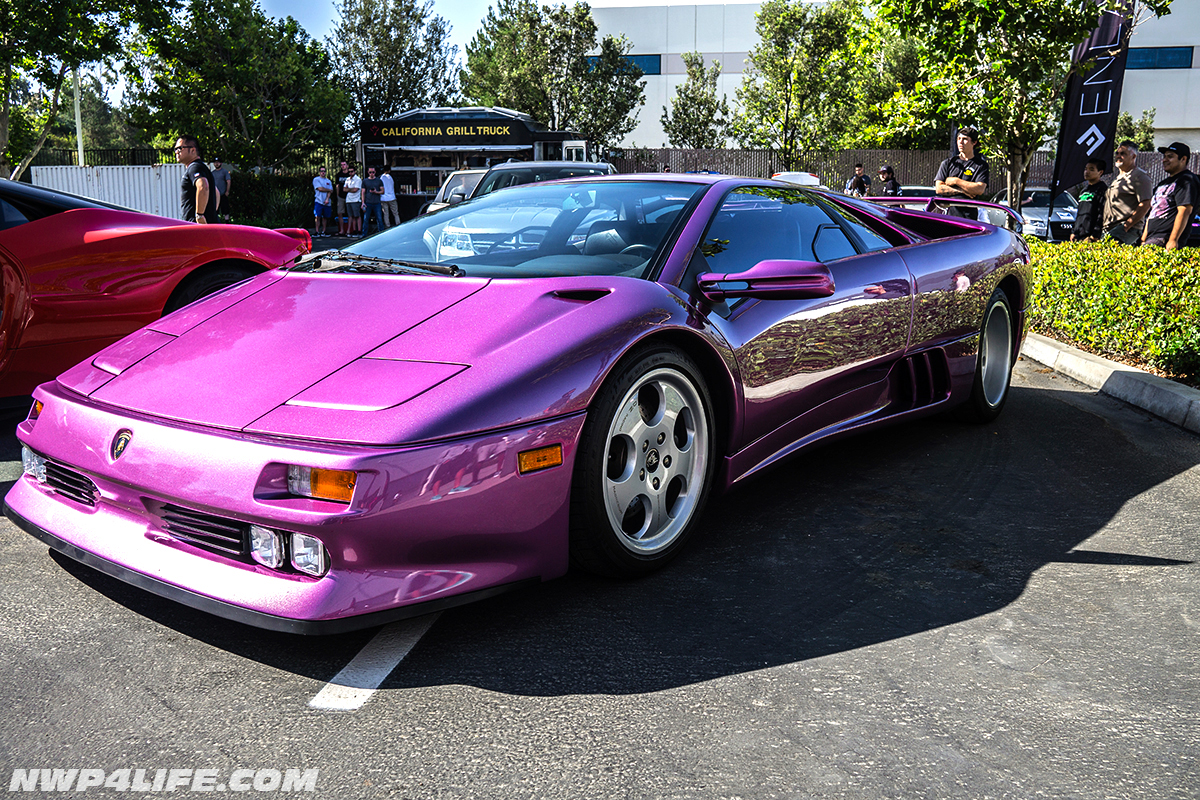 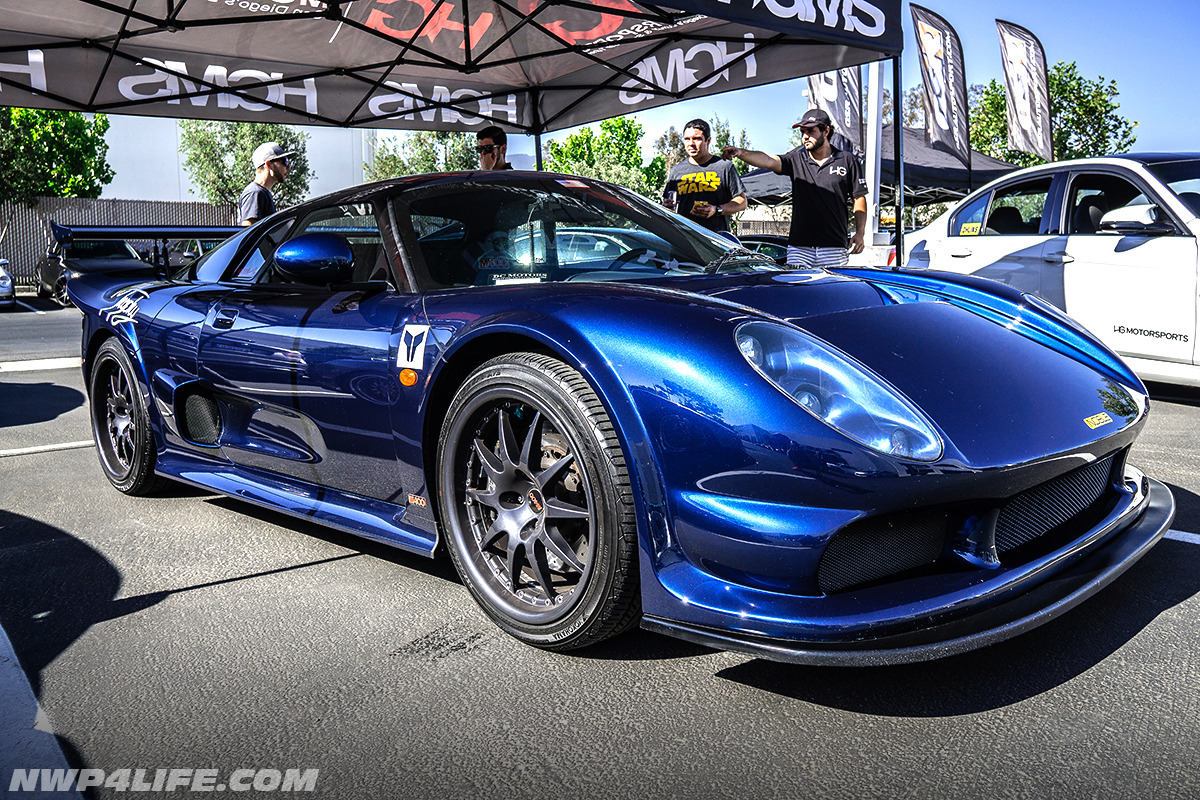 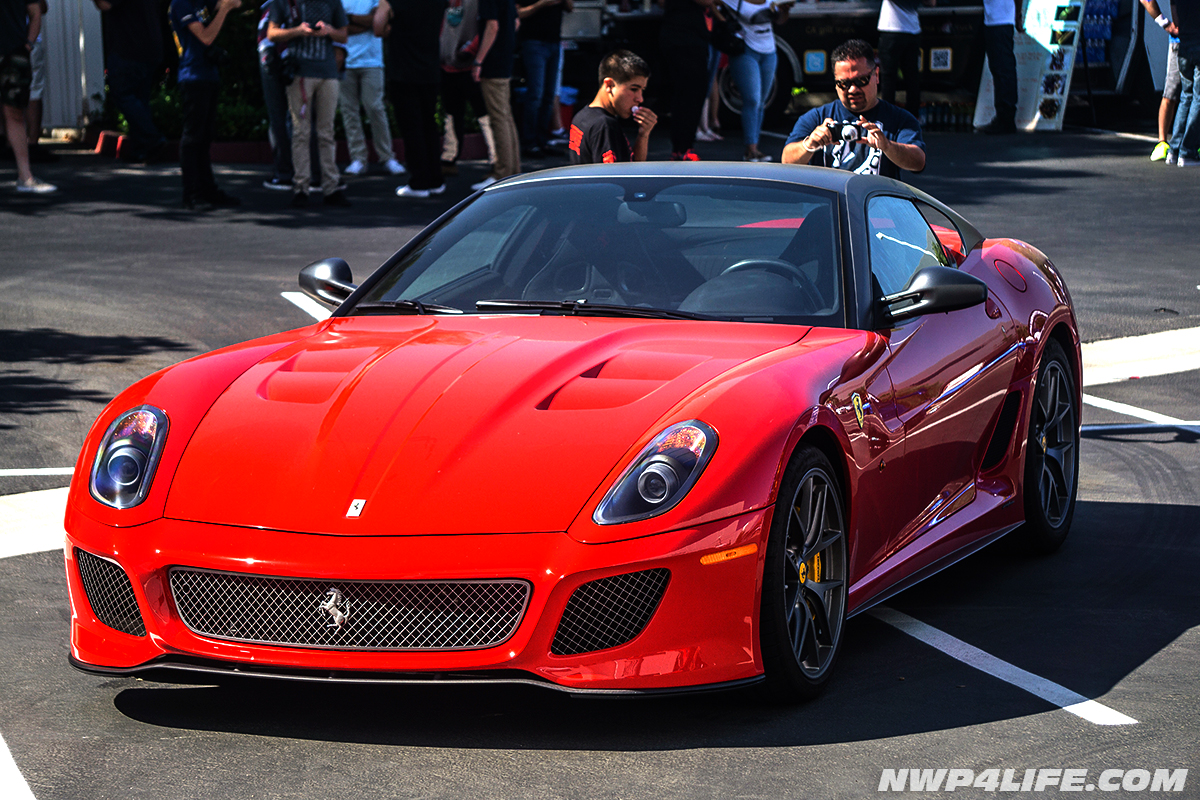 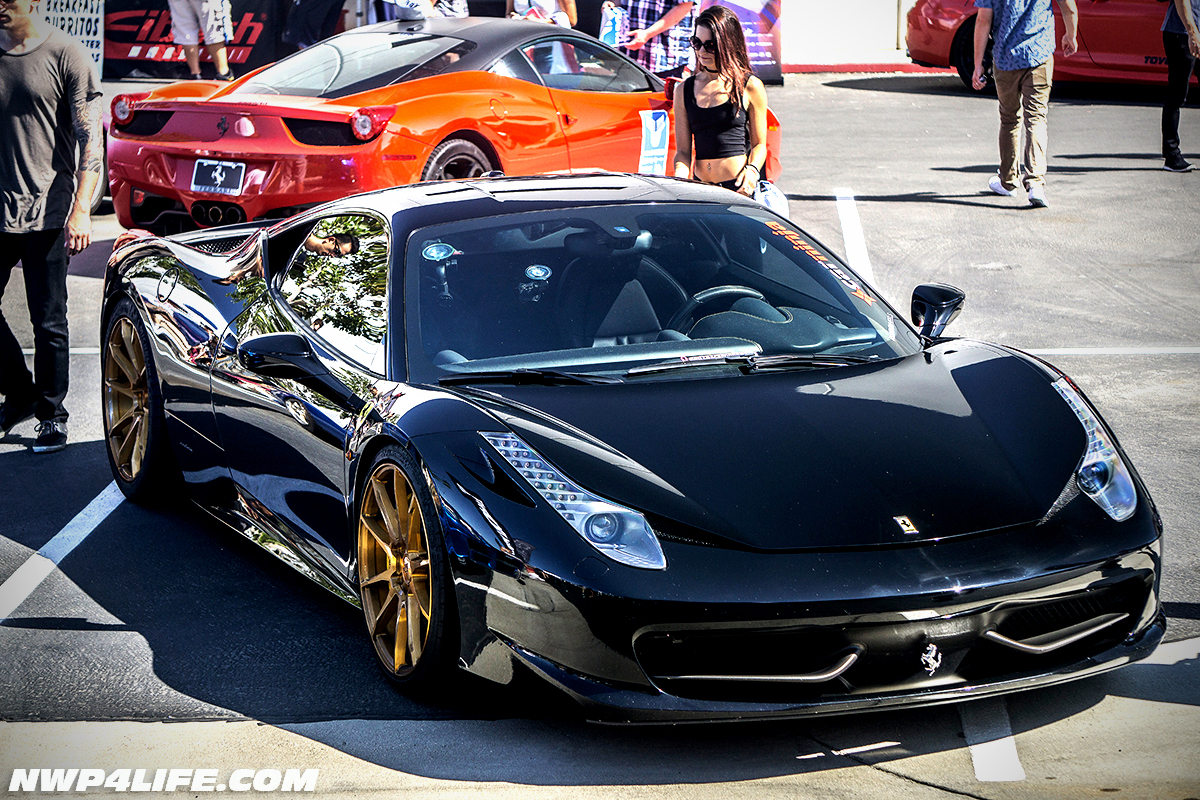 This was my first time attending this event, so I wasn’t sure what to expect. I was hoping to see more NSX’s, so that the JDM side could put up a litte bit more of a fight. This Supra wasn’t too shabby, though. 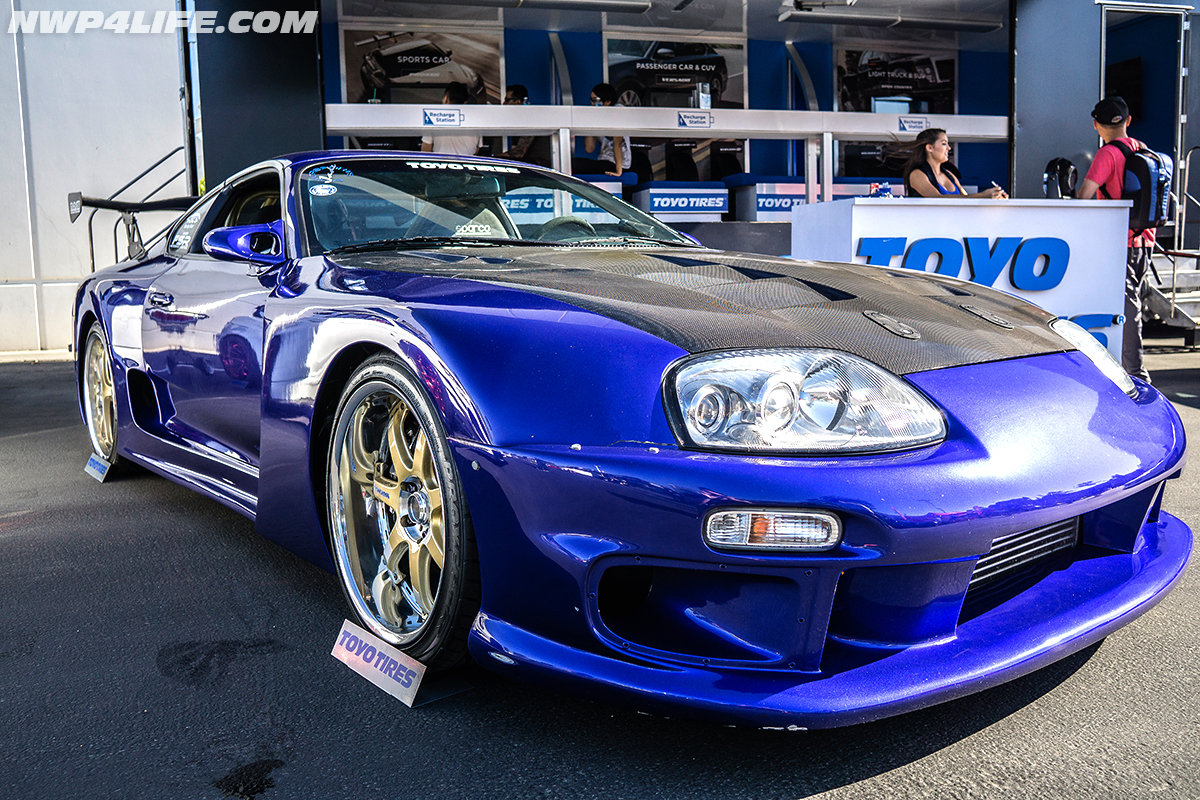 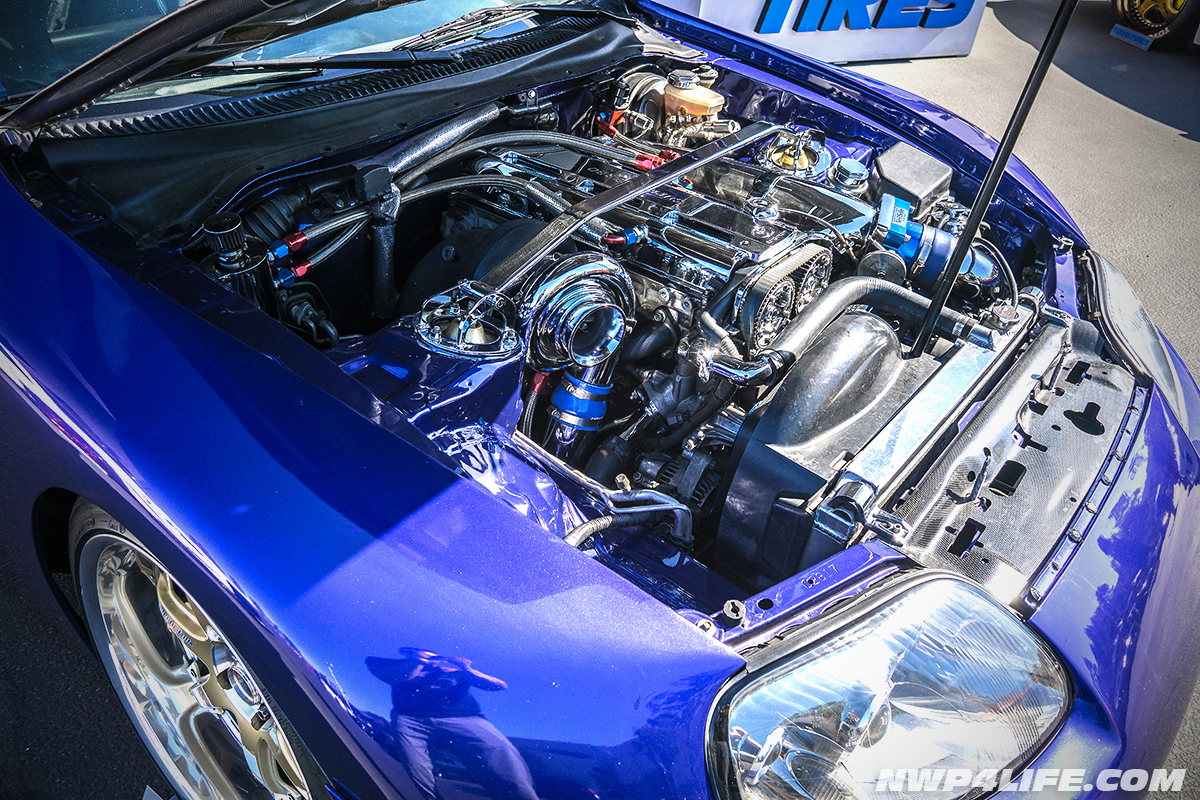 My first love will always be Hondas, but it’s nice to get out to an event like this and see some of the exotic cars that you dream of having parked in the garage next to your Honda some day. And to close things out, here are a few more shots from today. 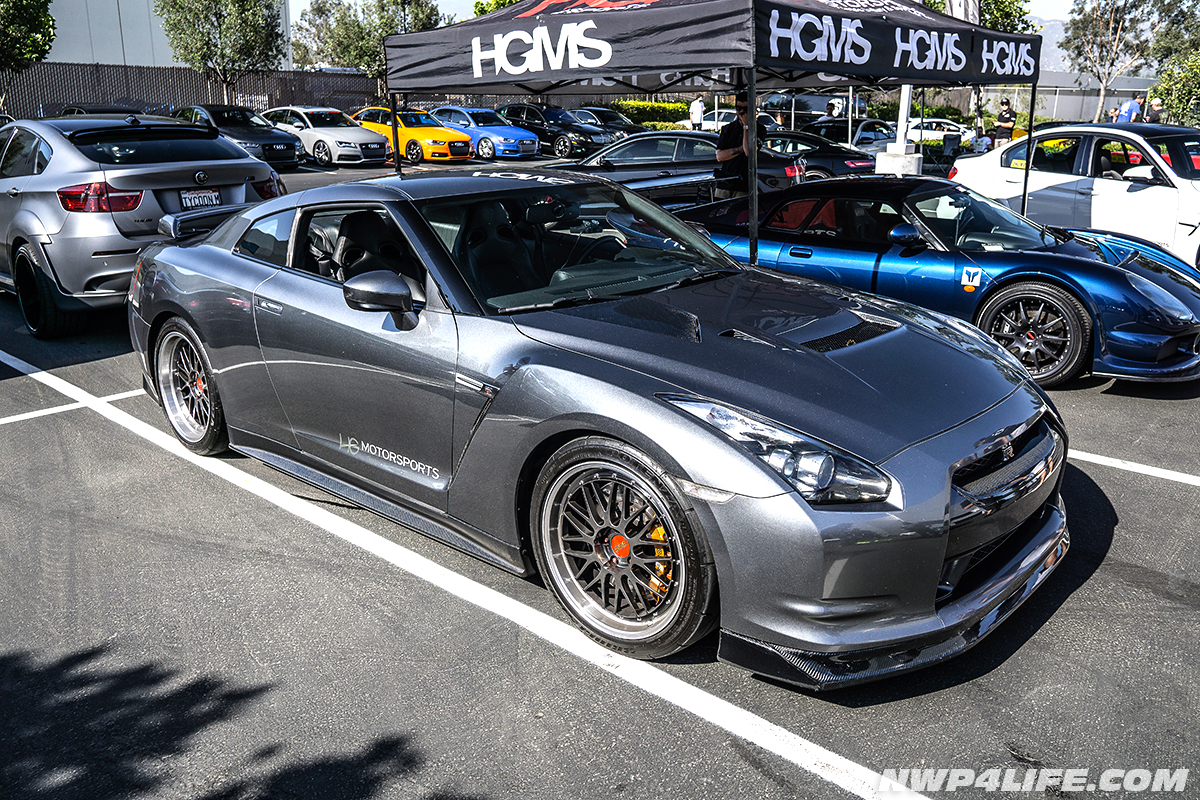 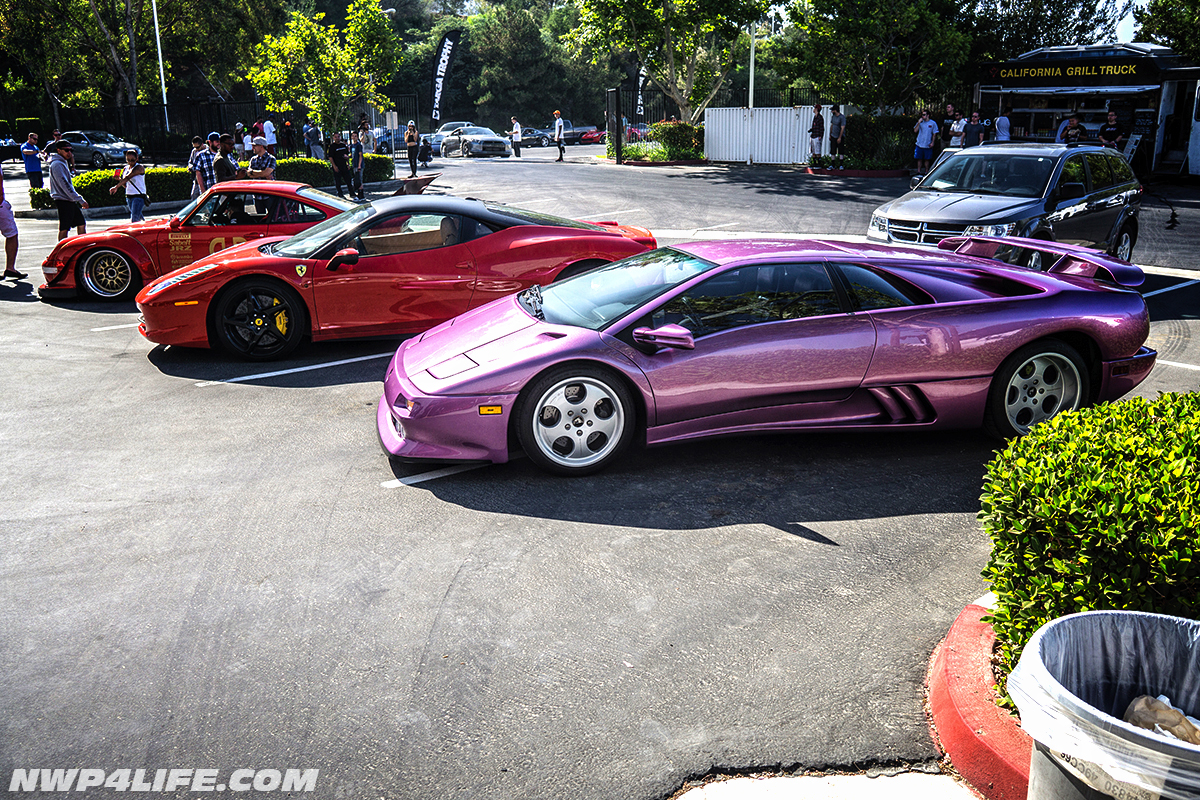 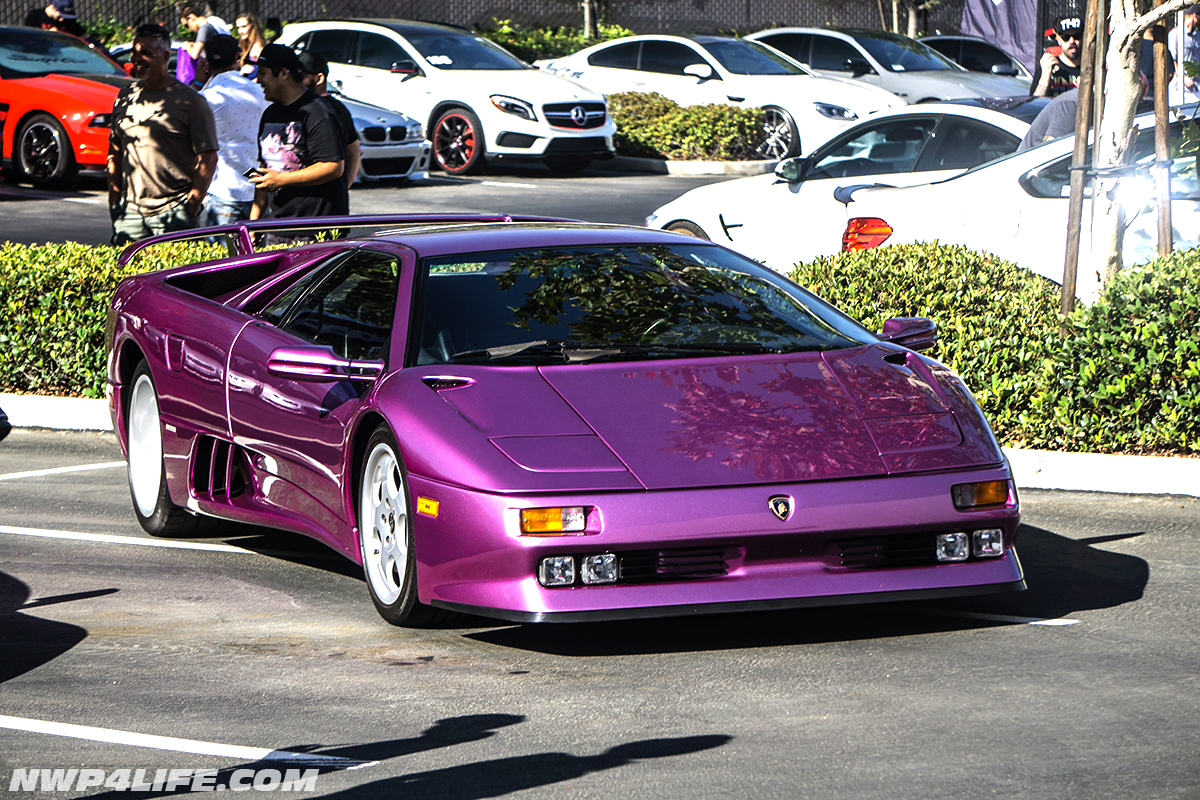 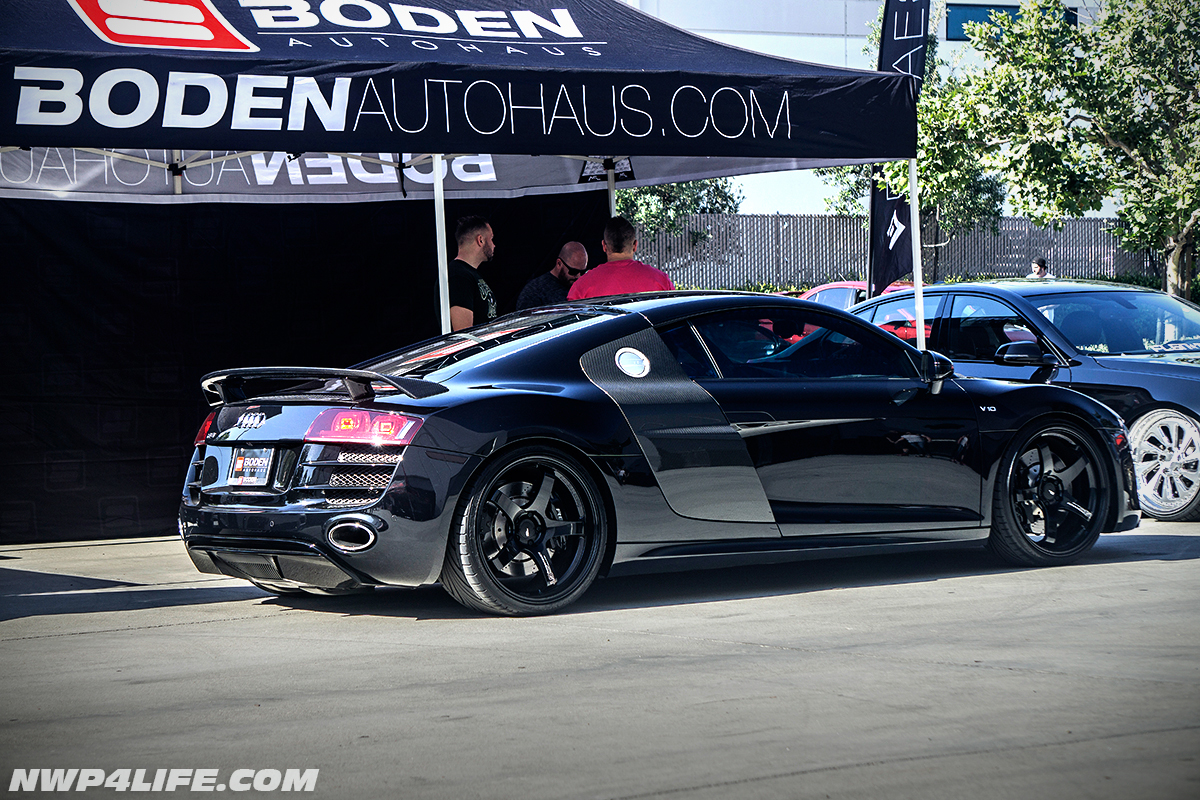 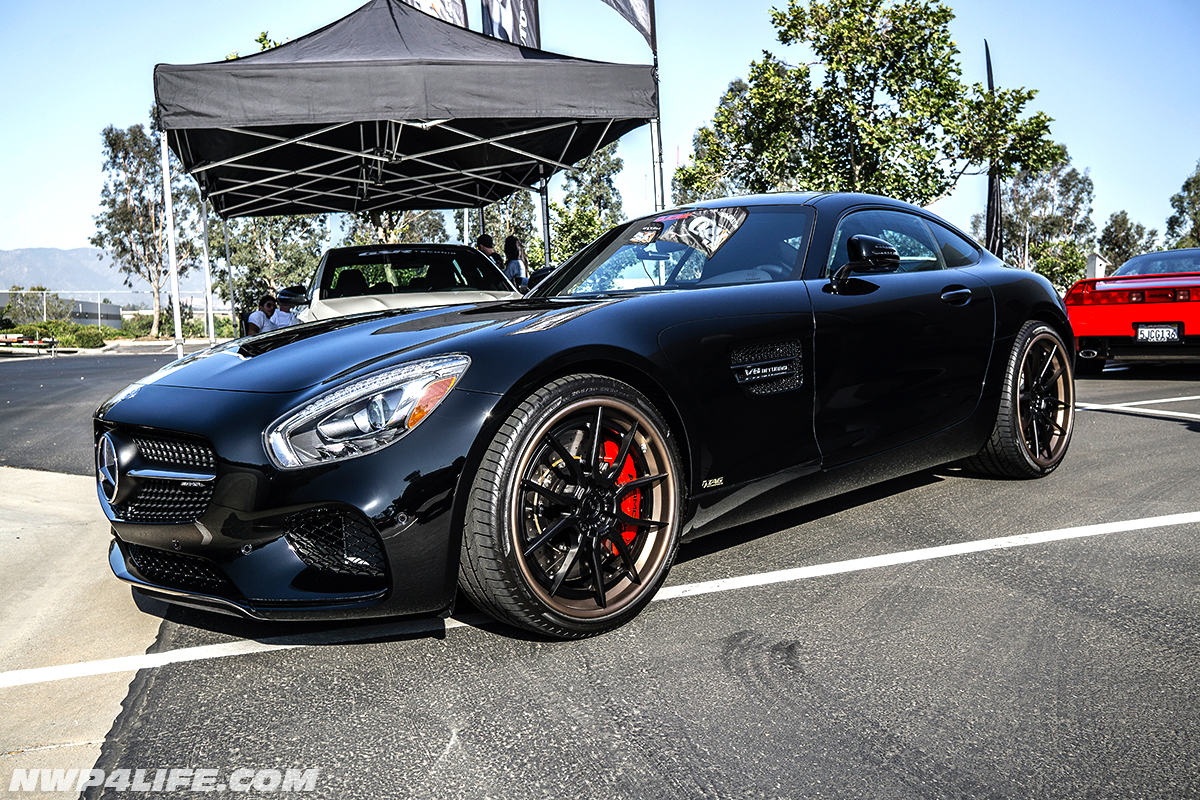 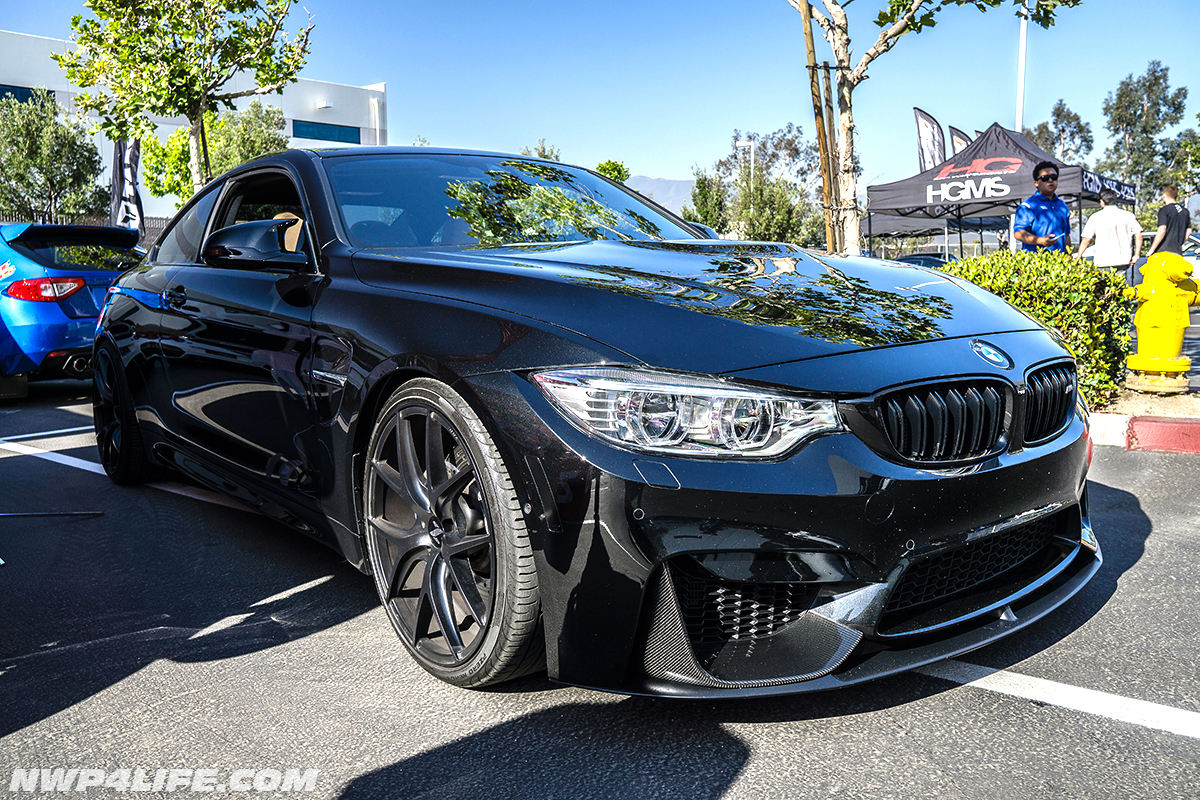 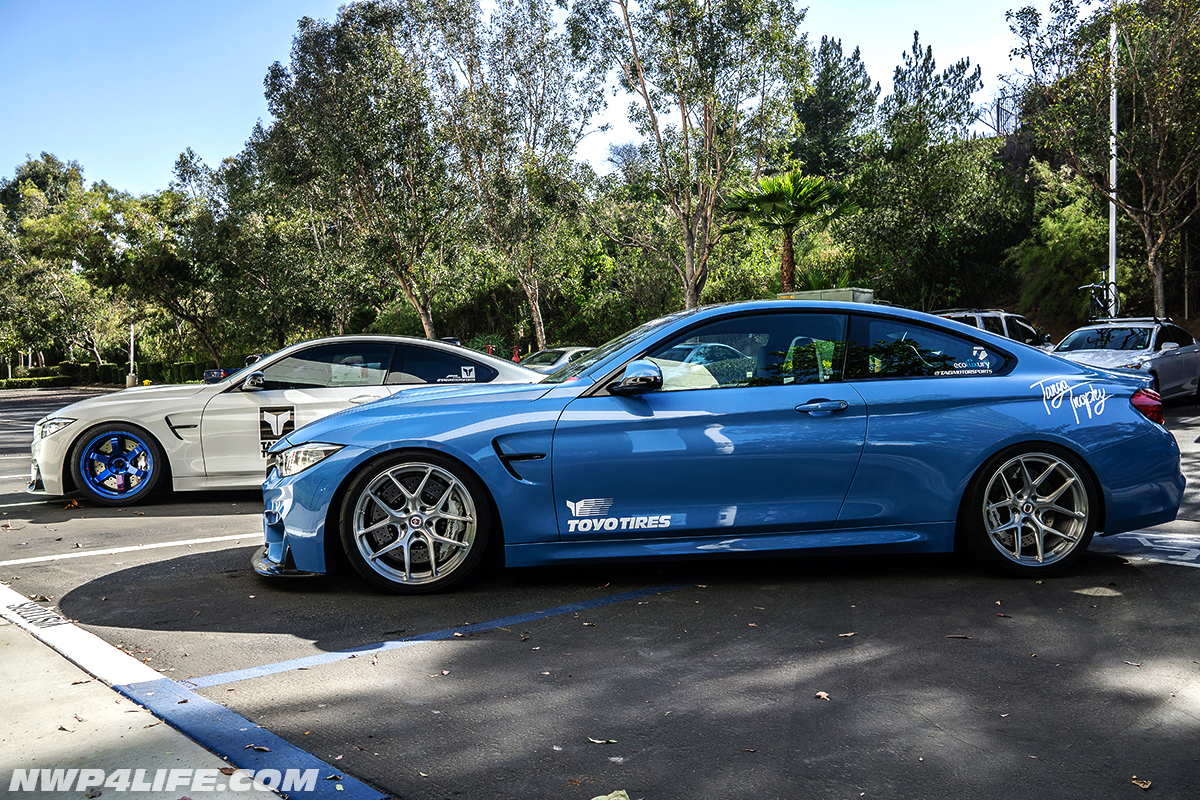